Iñigo Urkullu Renteria has been the Lehendakari (President) of the Basque Govenrment since 15 December 2012, the day on which he took his oath of office under the Gernika oak tree. Iñigo Urkullu has been committed to politics from a young age. He was chairman of the Euskadi Buru Batzar, the National Executive Committee, of the Basque Nationalist Party (EAJ-PNV) between 2007 and 2012. He had previously chaired the Bizkaia Territorial Executive (BBB) for eight years.

During his four terms as a member of parliament for Bizkaia in the Basque Parliament (1994-2007), he sat on different committees, including the Education and Culture Committee, the Special Committee on Self-government, or the Committee on Legislative Urgency, Regulations and Government. During three terms of office, he chaired the Human Rights Committee (1998-2008). He was also a member of the Basqye Languate Advisory Board (1994-2001) and previously of the University of the Basque County (EHU-UPV) Social Council.

Lehendakari Urkullu is a teacher by profession. He studied a Degree in Teacher Training, specialising in Basque Philology. He taught at the Asti-Leku Ikastola Basque language school in Portugalete and at the Colegio Público Félix Serrano school in Bilbao, after obtaining his tenured place in the public education system. Born in Alonsotegi (Bizkaia) in 1961, Urkullu is married and has two sons and a daughter. 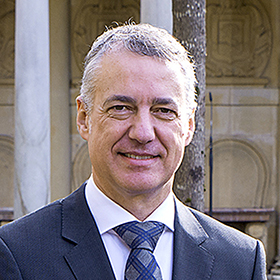 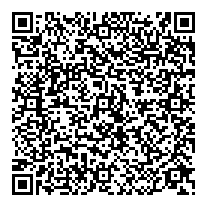 (*) This subtitling service is generated in an automated way with a software version under test. Sorry for any errors.
2021 December 15
The Basque Country boasts the most advanced electronic cryo-microscope in the world
The President of the Basque Government and the Minister of Education paid a visit to the Biophysika Bizkaia research centre and the new electronic cryo-microscope it is …
2
‹ Previous 1 2 3 4 5 6 7 8 9 10 Next ›