This site does not guarantee full operation in the different versions of iExplorer browser. If you detect any abnormalities, please use another browser.
Public sector politicians Lehendakaritza 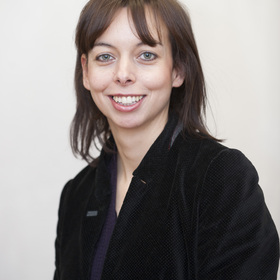 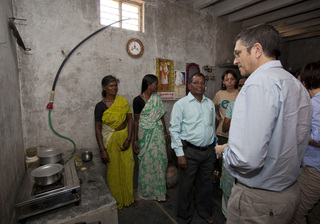 2012 March 18
The Lehendakari reiterates the Basque Government's commitment to cooperation "despite the crisis"
The second day of the official visit to India has confirmed that the decisions taken in the Basque Country "help to provide a decent life to people" thousands of kilometres away The second day of the mission led by the Basque Premier, Lehendakari Patxi López, to India ended the development-orientated part of the trip with a field trip to different projects in which the Basque Government is involved through the Vicente Ferrer Foundation. This visit has been an opportunity, as the Lehendakari stressed, to see that "these resources have effectively been put to the test and have created situations where they are now being used to improve the way of live of people who, until relatively recently, had absolutely nothing". López believes that it had been the right decision to label India as a "priority" country in terms of cooperation, something that he had seen for himself during this visit. He went on to stress that his Government would continue to support cooperation as it is the "expression of the solidarity of Basque society". "There are projects that are nearly a matter of life or death for some women and that we should keep that clearly in mind when we assess where we should make cuts. There are areas where we will not cut back as there are basic principles that we want to uphold," he stressed.
4
There are no news