This site does not guarantee full operation in the different versions of iExplorer browser. If you detect any abnormalities, please use another browser.
Public sector politicians Labor and Justice 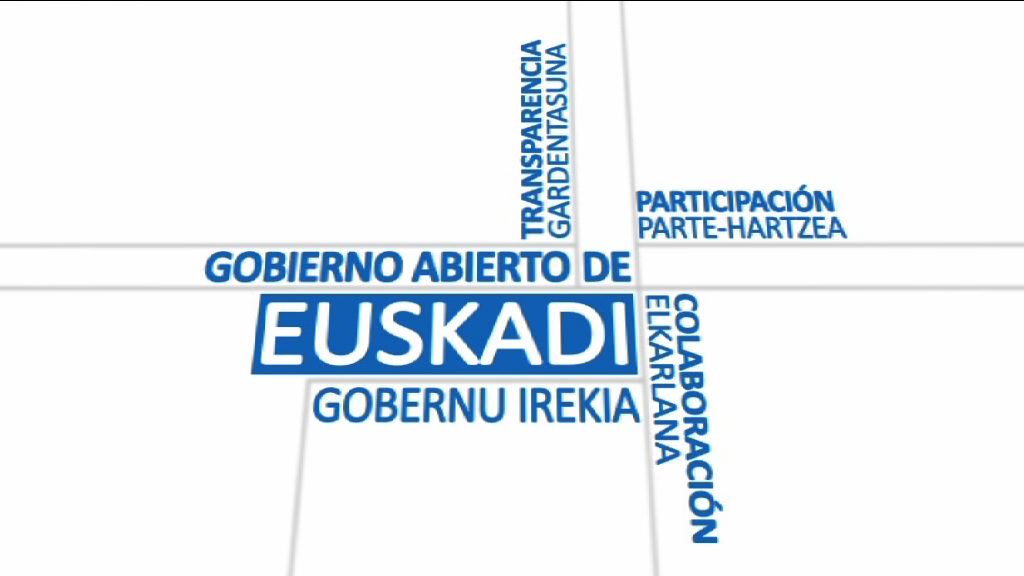