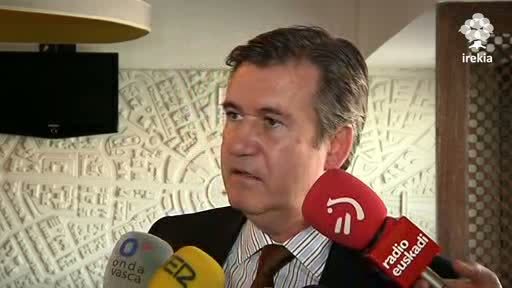 The multinational General Electric will invest 11 million euros in the Basque Country to build the new facilities to produce smart electricty meters in Zamudio. The project is part of the Basque Government and Iberdrola initiative, by means of Bidelek, which will invest 60 million in an ambitious project to invest the deployment of smart electricity networks in the Basque Country, which involves replaced the current meters by digital ones, which will mean energy savings and fewer failures.

The project, which will last three years (2012-2014), will involve replacing 230,000 electric counters serving 410,000 inhabitants. This will make the Basque Country one of the most advanced areas of the world in terms of electricity grid infrastructures. This project will generate 1,370 direct jobs until 2015.

The new meters will mean a comprehensive modernisation of the electricity grid, involving digital technology for substations, transformation centres and the integration of the distributed generation, electric vehicle, etc.