"Technology enables politics to be done in another way" 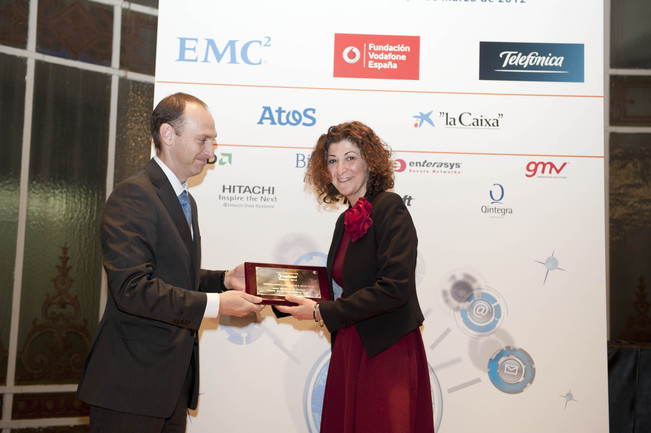 The Lehendakari's commitment to good government has been put into practice in the form of three projects, which together are the mainstays recognised by this award:

• Irekia (http://www.irekia.euskadi.net): the web portal which seeks to institute a new way of acting based on the Open Government values of Transparency and Participation. Thanks to the project, the Administration is listening for the first time.

• Open Data Euskadi (http://opendata.euskadi.net): the public open data project, pursuant to Act 37/2007 (which transposes Directive 2003/98/EC) concerning the reuse of public sector information and which reflects its key role for economic development in the information society. Open Data Euskadi is aimed at releasing data and, therefore, to the coproduction of public value and fostering transparency.

• Basque Government Software Forges (http://sale.euskadi.net): The strategy regarding free software and the setting up of a Forge platform, enshrined in the opening of a continuous release agenda, including, projects of the ilk of Irekia within the collaborative space.