2012 Year of the Cultures for Peace and Freedom 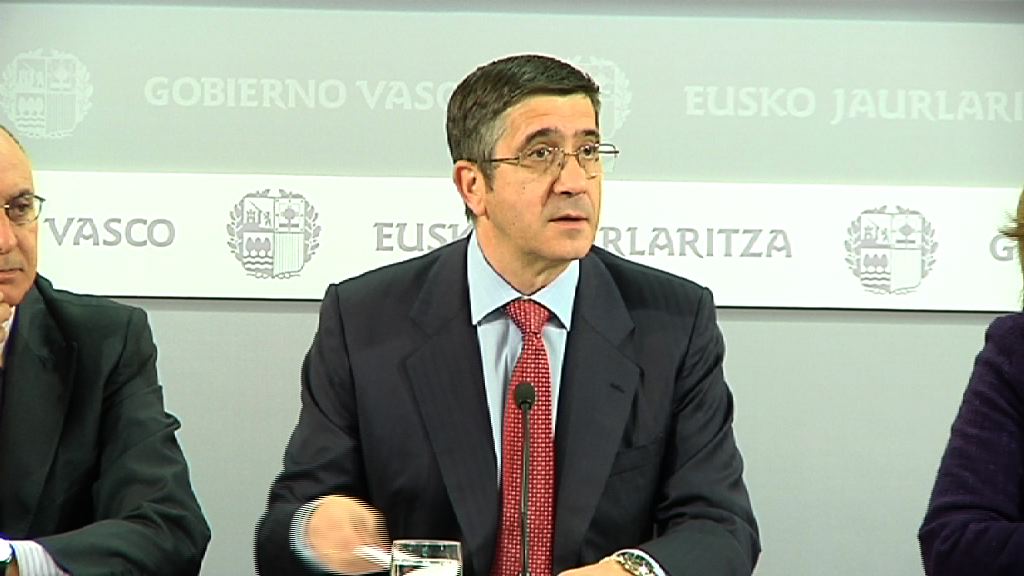 Embed video
Download mp4 video set (zip)
2012 Year of the Cultures for Peace and Freedom, "look back at past horrors to call out for future coexistence" Source: Irekia 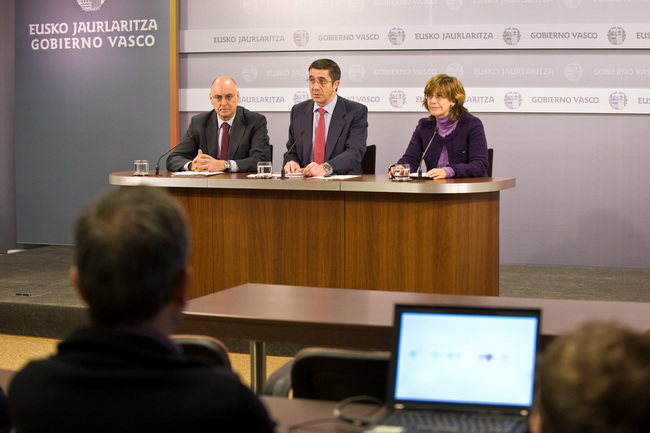 Remembrance, reminiscences and justice to recount past horrors and for the future coexistence to be based on harmony and unity. The programme of activities has therefore been unveiled for the Year of the Cultures for Peace and Freedom, which will commemorate in 2012 the air-raids that destroyed Basque towns, including Otxandio, Durango and Gernika, 75 years ago. The Lehendakari, Patxi López, stressed that "unless we look back on our recent past, it will be hard to avoid history repeating itself" and called on Basque citizens to reflect on what "each and every one of us must contribute to achieve a more respectful, tolerant and united country". López pointed out that ETA's calling a halt to tourist activity, "a victory of democracy that must be celebrated by everyone", makes this initiative "particularly relevant" as "we still have to manage to windup the terrorist organisation without any quid pro quo".

The Lehendakari, Patxi López, the Basque Government's Minister for Culture, Blanca Urgell, and its Minister for the Interior, unveiled a programme of activities organised by the 2012 Fundazioa Foundation during a press conference held this morning at the seat of the Basque Premier's Office in Vitoria-Gasteiz.

The programme highlights include the official opening of the Year and the reading of an institutional statement at the Bilbao Fine Arts Museum in February, which will host the "Mexican Suitcase" photography exhibition with works by Robert Capa, Gerda Taro and David Seymour on the Spanish Civil War.

On 26 April, in coordination with Gernika City Council, a ceremony and a series of activities will be organised to mark the 75th anniversary of the bombing of Gernika in order to honour the victims and recall that tragic episode that laid waste to the city.
A Congress on Coexistence and Memory will also be held in April. There will be different panels on the consequences that terrorism has had for our society, victims' accounts and international experiences in this domain. The Congress will join other initiatives already under way, such as the Remembrance Map, the Day of Remembrance of all victims on 10 November or the impetus for the Memorial to the Victims of Terrorism and Institute for Remembrance and Coexistence.