The Lehendakari participates in the International Basque Language Day 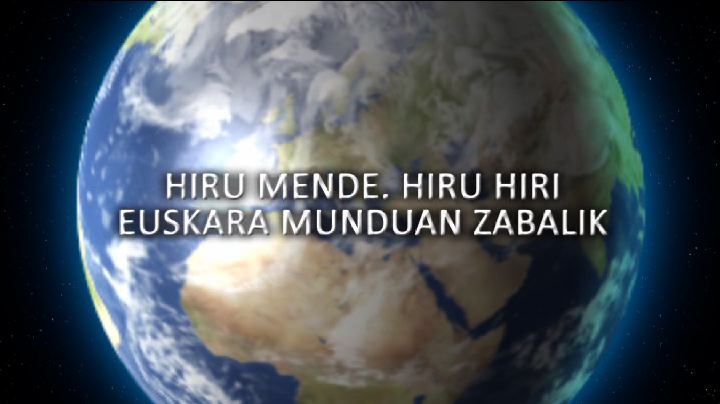 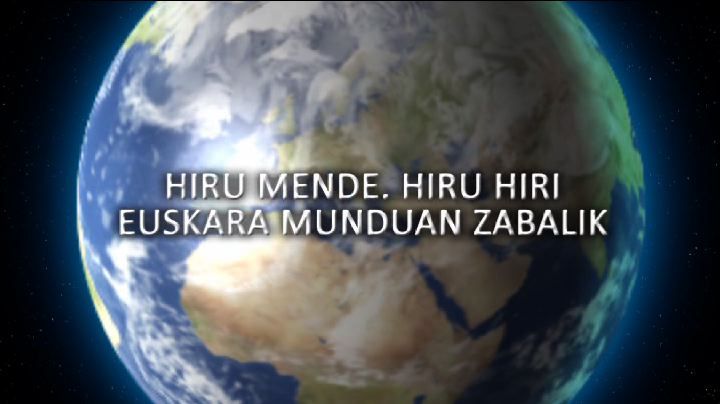 The video concludes with the Lehendakari's reading of two verses of the well-known song Xalbadorrenheriotzean by Xabier Lete, to mark the first anniversary of the death of this Basque singer-songwriter and poet (Sunday the 4th of December).