Minister Beatriz Artolazabal attends the opening of “Afrikaldia”, the Basque Festival of African Cinema, focused on migration, care for the elderly, youth and equality 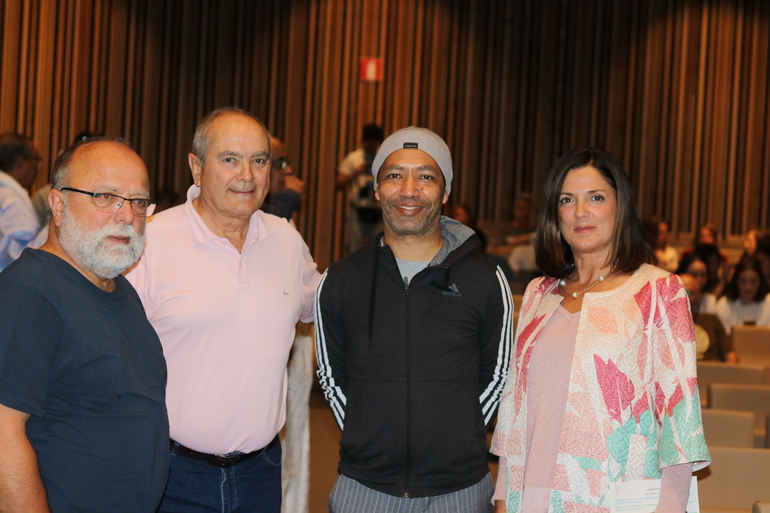 Afrikaldia, the Basque Festival of African Cinemas, takes place from today in Vitoria-Gasteiz until October 8, focusing especially on migration, equality and the mobility of people from an African perspective. The inaugural Gala held at the Europa Congress Palace with the participation of the Minister for Equality, Justice and Social Policies of the Basque Government, Mrs Beatriz Artolazabal.

Also, present were Alvaro Iradier, President of the Africanista, Beatriz Leal, programmer of the Contest, and Paul Ortega, Director of Development Cooperation of the Basque Government. This competitive international film competition aimed at all audiences. Florida cinemas will host a dozen screenings that will serve to learn about the reality of Africa through quality cinema.

Afrikaldia organized by the Manuel Iradier Africanist Association and by Bendera Kultura Elkartea. During the week of the festival, different directors, actors will visit the Araba-Álava Campus to reflect and debate on the political and migratory panorama that African countries are going through.

Among the films that will be screened in the halls of the Florida Cinemas in the capital of the Basque Country there are several with content linked to Equality, Youth, Migration and Development Cooperation.