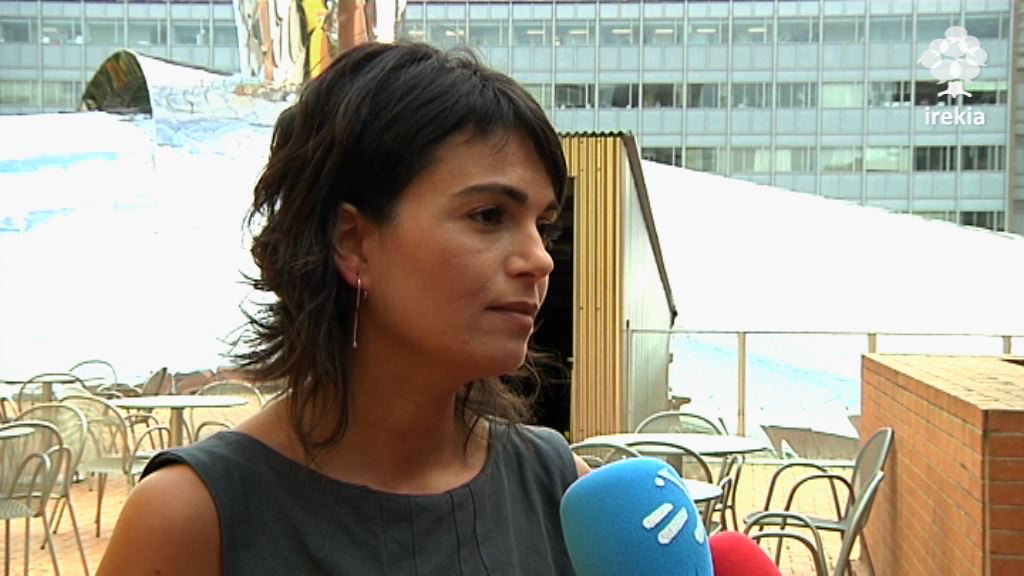 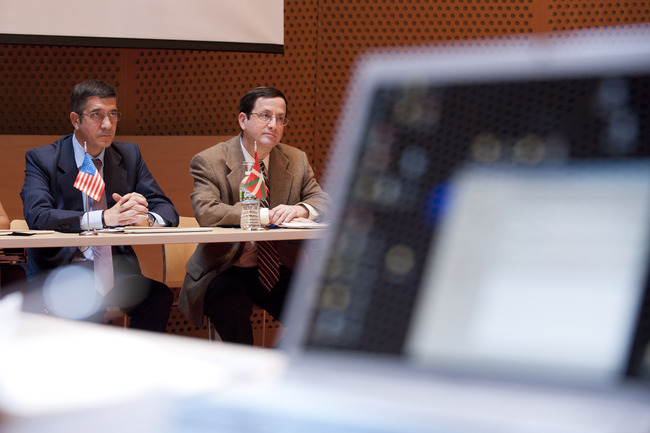 Download photo
Embed image
Download photo set (zip)
The Basque Country now has a voice and a vote on international decisions regarding the Internet Source: Irekia

The Lehendakari has signed the adhesion to Irekia, the Open Government of the Basque Country, as a member of the W3C

Boston provided the venue for the agreement via which the Basque Government become a member of the W3C, the World Wide Web Consortium that defines international web standards. The Basque Government was invited because it has provided the world of the web with the development of the Irekia software, the Basque Open Government and Open Data platform. "The Basque Country is an example of what we want in the W3C", commented Jeffrey Jafe, the Executive Director of the W3C.

During the institutional trip to the U.S.A. the Lehendakari, Patxi López, visited the MIT, the prestigious Massachusetts Institute of Technology and one of the three W3C headquarters, in order to sign the agreement that will allow the Basque Government to participate in the decisions that are determining the future of the Internet.

Open Data and Open Government are the projects that have allowed the Basque Government to be accepted as a member because they have been considered as reference points by the W3C. It was Tim Berners-Lee, creator of the World Wide Web and president of the W3C who, a few months ago at the Bilbao Web summit, personally invited the Lehendakari to participate in the W3C after finding out about Irekia. During his speech Jeff Jaffe, executive director of the W3C, valued the passion and commitment that the Lehendakari has shown towards Open Data, for which he expressed his congratulations on receiving the Basque Government as a member.

Irekia is grounded on three cornerstones: transparency, participation and collaboration, as the Lehendakari explained. "First, we must open the doors of government and leave no space for obscurantism, as everything we have belongs to society and society has the right to know what we are doing". The Lehendakari also signalled the importance of the other 2 cornerstones: "via Irekia, citizens can find out about and participate in the government's decision-making processes".

"Freeing up data, making data open, is the purest form of transparency" he added, "to ensure that each citizen, each media outlet, has access to all information, which they can employ to construct and provide their own accounts. Accounts that are seen through different prisms, but real and accurate, where they are accredited by data".

The W3C is an international community where member organisations and a group of technical experts work together to develop web standards. Led by the inventor of the World Wide Web, Tim Berners-Lee, and the executive director Jeffrey Jaffe, the mission of the W3C is to guide the web to its maximum potential, based on the principles of achieving a web for everyone, on any device.

There are 315 members of the W3C, of which 5.2% are in Spain. Only 3.9% of the members are institutions or agencies, and the participation of the Basque Government has positioned the region in the vanguard of web development.

As highlighted in the WC3 during the meeting, "from open politicians come open projects" in reference to the personal commitment of the Lehendakari who, via Irekia, provides this organisation with continuous innovation and actual hands-on experience. At the same time the W3C provides the Basque Country with the newest developments that can be used by the Basque Government, which will position the Basque Country at the forefront of Open Government, Open Data and e-administration. The Lehendakari explained that "we have come to contribute. With humility, because we know that the W3C can give us much more than we can offer".

Xabier Uribe-Etxebarria, founder of Anboto and member of the W3C was present at the signing. The Lehendakari used the occasion to congratulate him on being recognised by the MIT as one of the 10 most outstanding young innovators in Spain.