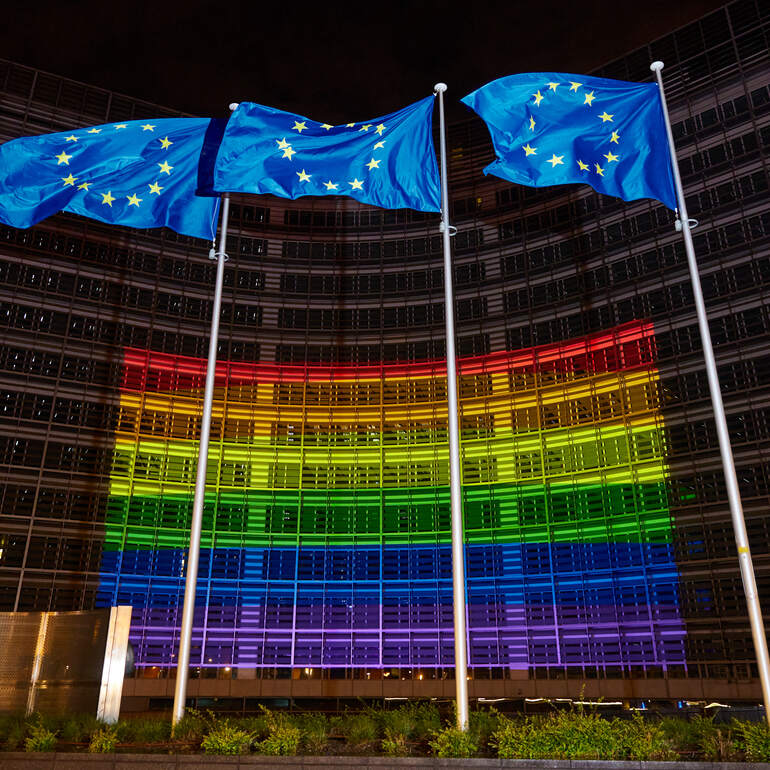 On the celebration today, Tuesday, of the International Day against Homophobia, Transphobia and Biphobia, the Basque Youth Observatory, of the Department of Equality, Justice and Social Policies of the Basque Government, has released some data regarding the opinion of youth regarding the spread of homophobic violence among young people in Euskadi.

Young women indicate largely than men that this type of violence is widespread among youth (72.5% of women and 53.9% of men).

These data come from an online survey that the Basque Youth Observatory carried out between December 1 and 13, 2021. In this survey, the opinions of almost 5,000 young people between 15 and 30 years of age were collected. The full results of the study expected to be published in the summer.