Basque Youth Observatory: Half of the youth of Euskadi usually read books in their free time (48.8%) 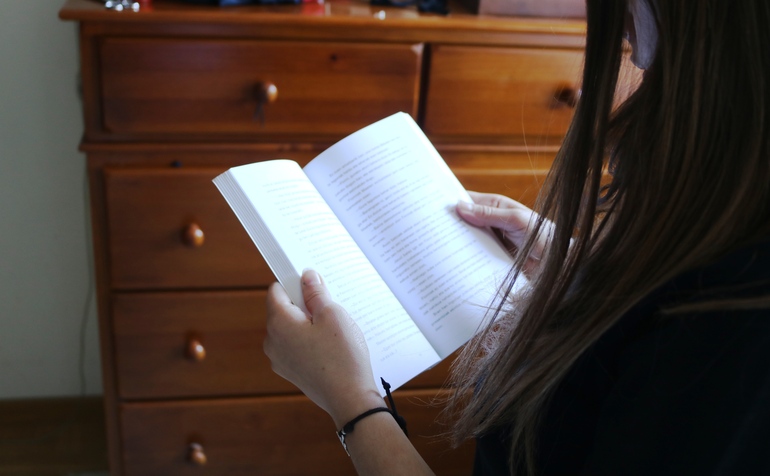 48.8% of young people in the Basque Country (Euskadi in original language) between the ages of 15 and 29 say they “have read a book for leisure -not related to their studies or their profession- in the previous month. This figure was lower than those registered in 2012 or 2016 were, but higher than that of 2008.

According to Mrs Agurtzane Llano, Director of Youth of the Basque Government, "On the occasion of Book Day, which is celebrated on Saturday, April 23, the Basque Youth Observatory, of the Department of Equality, Justice and Social Policies of the Basque Government, offers data regarding the reading habit of the young population of Euskadi. The information has collected through surveys carried out in the last months of 2021.

These data come from the “Basque Youth” collection that the Basque Youth Observatory carries out every four years based on surveys of basque youth aged 15 to 29.

The percentage of young people who read for leisure is higher than the average of the reading population of the Basque Country, although the distance is closing with respect to previous measurements.

The percentage of young people who have read a book for leisure in the month prior to ask is higher among women than men. The group between 25 and 29 years old also declared that they read more than those between 15 and 24 years old.