Basque Youth Observatory: 86.8% of youth in the Basque Country are interested in the war in Ukraine 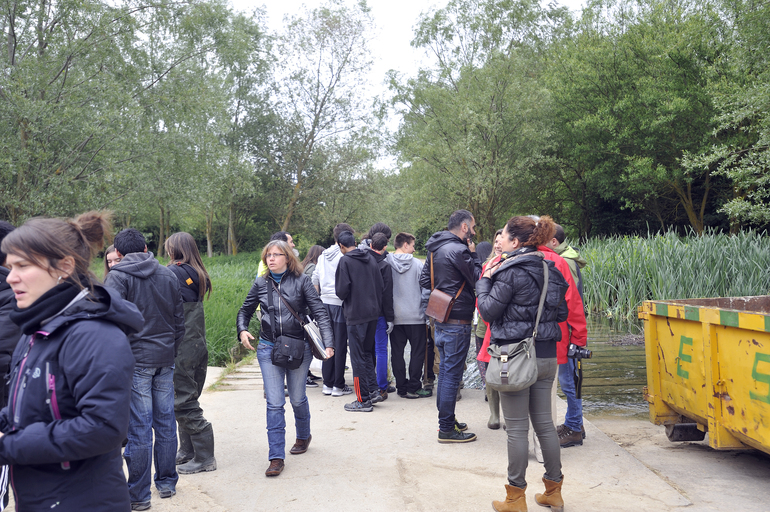 The Basque Youth Observatory, of the Department of Equality, Justice and Social Policies of the Basque Government, carried out a survey on the invasion of Ukraine by Russian troops: in which it is highlighted that "the youth of The Basque Country is interested in the subject of the war by 86.8% and follows the news on the evolution of the conflict daily, or almost daily (61.2%).

Television is the main medium for information on this subject -78.0%-, followed by the press 51.2%, Twitter 40.1% and Instagram 40.0%. In addition, the majority of young people compare the news they receive on social networks on this subject: 28.1% always and another 53.3% sometimes.

34.9% of Basque youth have donated money, clothing, food or medicine to help refugees fleeing Ukraine; 17.1% have signed some petition for the end of the war and respect for human rights and 9.9% have participated in demonstrations or mobilizations against the war.   In addition, 20.1% know of the email errefuxiatuak@euskadi.eus  that the Basque Government has enabled so that anyone who wants to help Ukrainian refugees can sign up.

The role of the European Union

As for the assessment of the European Union's actions in this war, the majority of Basque youth (58.1%) believe that "it is acting well in some aspects and badly in others" and the average grade it gives to the EU in managing this conflict is 4.4 out of 10. Specifically, 72.3% of the youth of the Basque Country agree with granting special refugee status to those who flee from Ukraine to the EU; 67.4% are in favour of imposing economic and financial sanctions on Russia and 59.4% agree with the closure of European airspace to Russian airlines.