100 Basque companies and institutions are to accompany the Lehendakari on a new business mission to the U.S.A. 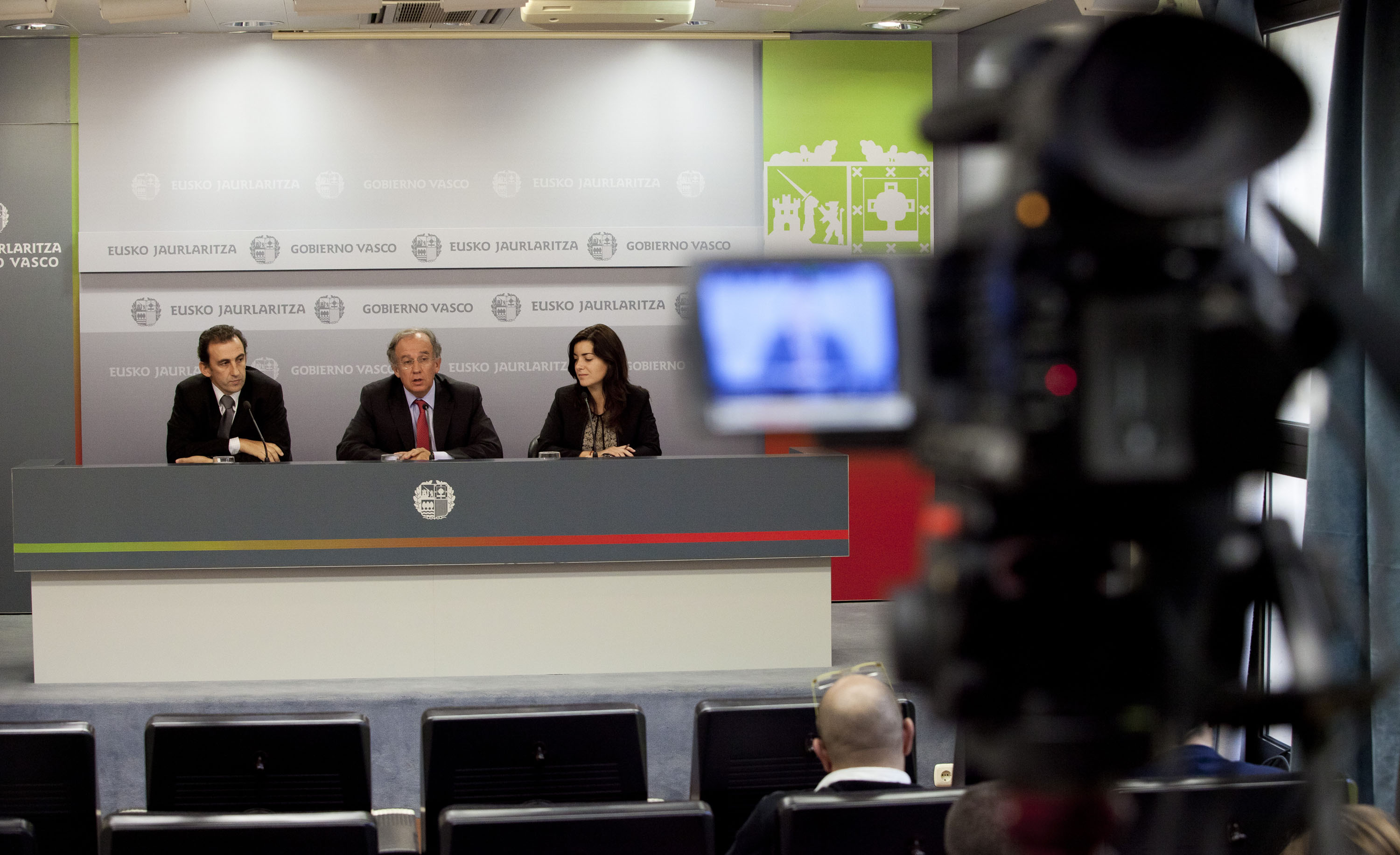 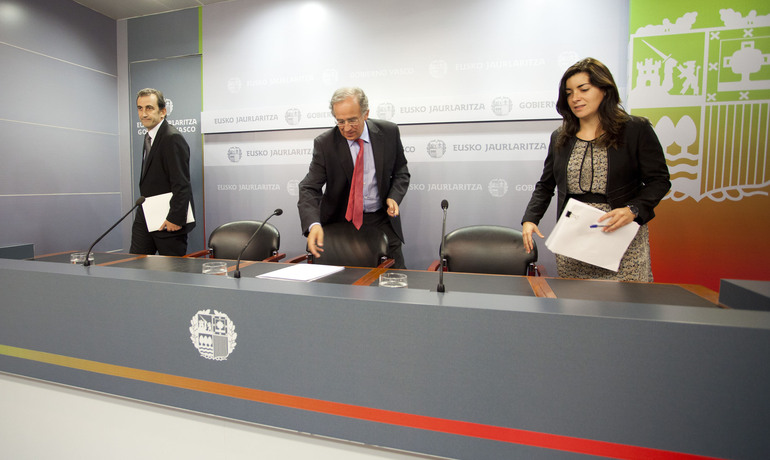 Between the 13th and the 21st of October, the Lehendakari, Patxi López, will lead a new institutional and business mission to the U.S.A. The main objective is to improve relations between Basque and North American companies and to aid the former in terms of internationalisation. Moreover, the mission will also serve to enable meetings with technological research centres of the highest level and multilateral authorities. In addition, the trip aims to present the Basque Country as a tourist destination.

The United States is the third largest market in terms of the exports of Basque companies, whereby, according to the Vice-Minister for the Cabinet, Planning and Industry Department Strategy, Pedro Gómez Damborenea, it is a "priority" market for the Basque Country. This is one of the reasons why the East Coast of the United States was chosen as the destination of this mission. The Minister for Industry, Trade and Tourism, Bernabé Unda, will accompany the companies on this trip and, given the high number of companies within the mission that are linked to the food and agriculture sector, the Minister for the Environment, Territorial Planning, Agriculture and Fishing, Pilar Unzalu, will also travel to the U.S.

The General Secretary for Overseas Action, Guillermo Echenique, the Vice-Minister for the Cabinet, Planning and Industry Department Strategy, Pedro Gómez Damborenea, and the Director of International Relations, Ainhoa Alday, appeared before the media to provide information on the objectives of the trip that the Lehendakari, Patxi López, will shortly make to the United States, at the head of the business and institutional mission.

The General Secretary for Overseas Action explained that the mission will serve to hold meetings with academic research centres of "the highest level" and meetings with the authorities of multilateral organisations with headquarters in New York and Washington.

The full agenda of the Lehendakari during the institutional trip to the United States is provided in the adjoined document.