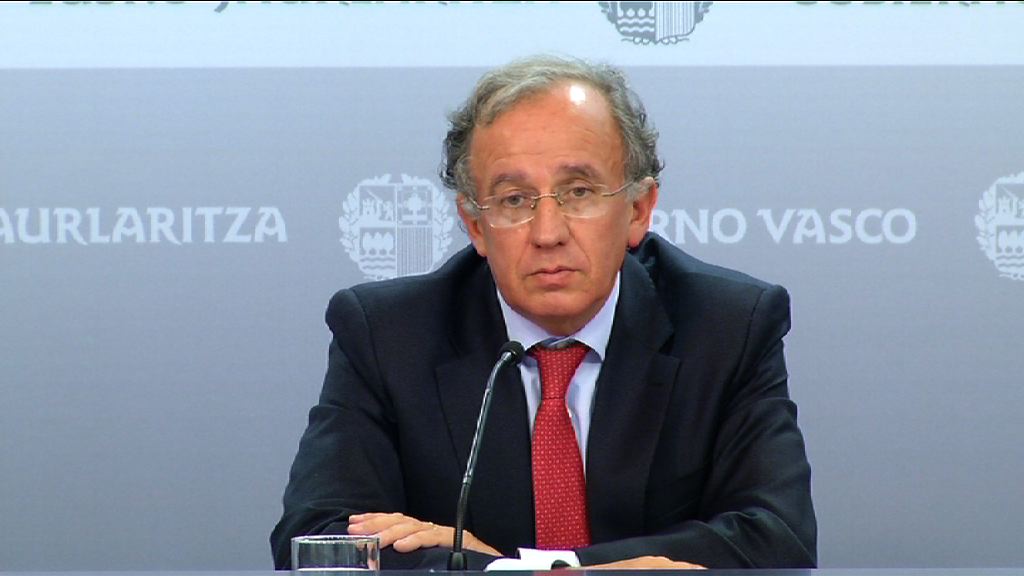 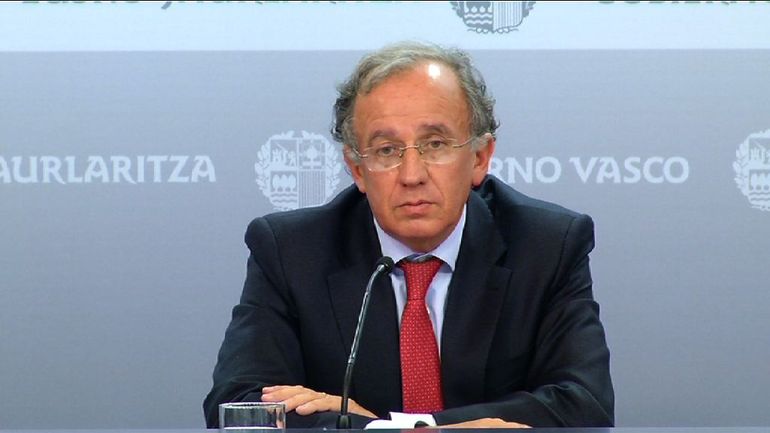 Download photo
Embed image
The Lehendakari will set out the key features of European industrial policy in his address in Brussels Source: Irekia

The Lehendakari's address is entitled "An Integrated Industrial Policy for the Era of Globalisation: Focusing on Competitiveness and Sustainability"

The Lehendakari, Patxi López, will be in Brussels on the 10th and 11th of October to present a report drawn up by the Basque Government in its capacity as a member of the Committee of the Regions. The report will look at one of the seven emblematic initiatives of the Europe 2020 strategy, which was created in order to establish the foundations for the new model of development to be adopted by Europe in order to meet the challenges of the future. The report, which is entitled "An Integrated Industrial Policy for the Era of Globalisation", analyses the key role played by industry and European companies during times of economic crisis.

The Lehendakari will be in Brussels to present the report, which also mentions the importance, in terms of sustainability and competitiveness, of a European development model based on an intelligent, sustainable and integrated economy driven by the Europe 2020 strategy.

The General Secretary for Overseas Action, Guillermo Echenique, and the Director of International Relations, Ainhoa Alday, spoke in detail about the Lehendakari's second official visit to Brussels in a press conference held at the Lehendakaritza in Vitoria-Gasteiz.

The Basque Country will be charged with the task of representing the Committee of the Regions before the European Union, "a significant milestone that establishes the Basque Country as a leader amongst the European regions in terms of competitiveness and industrial policy", in the words of Echenique.