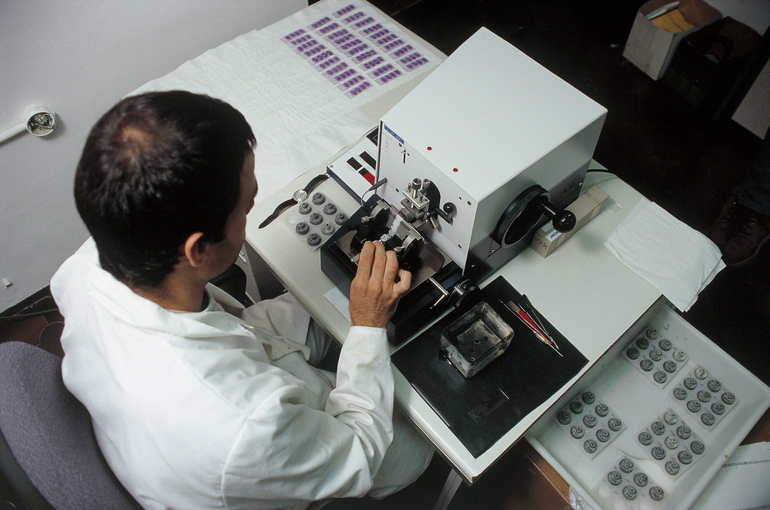 EUSTAT (Basque Institute of Statistics) prepares the Population in Relation to Activity Survey (PRA) quarterly and provides the Basque Youth Observatory with the data corresponding to young people between 16 and 29 years of age.