Basque Youth Observatory: Two out of every three young people in the Basque Country trust the European Union (68%) 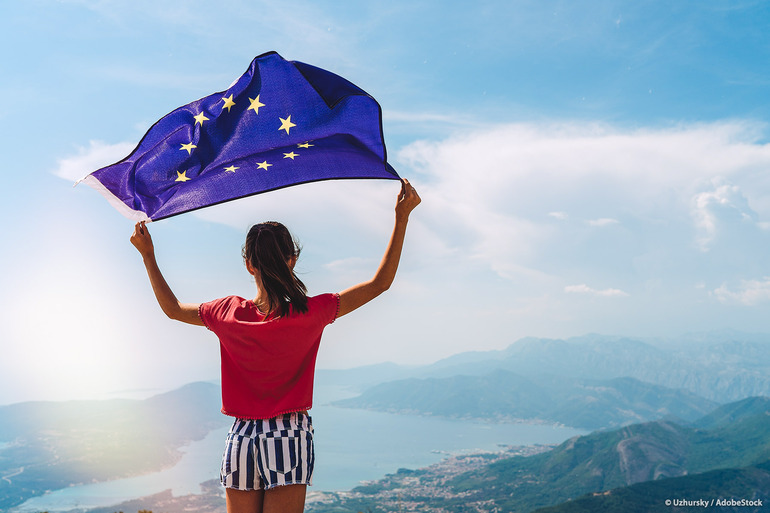 The Basque Youth Observatory, of the Department of Equality, Justice and Social Policies of the Basque Government, has highlighted the high degree of confidence of the youth of Euskadi - 68% - in the European Union, its institutions and its activity. Throughout 2022, the European Union develops the European Year of Youth. The objective proposed by the President of the European Commission, Ursula Von der Leyen, is the integration of young people and their priorities at all levels of the decision-making process, as well as the organization of activities and programs focused on youth.

The Basque Youth Observatory offers a global vision of the level of confidence of the youth of the Basque Country in the European Union. To do this, the results of the study “Basque Sociometer 74” that the Basque Government's Sociological Prospecting Office published in autumn 2021 taken as a basis.

This study based on a survey, which, among other questions, asked about trust in the European Union. According to the results of this survey, two out of every three young people in the Basque Country between 18 and 29 years old (68%) trust the EU. The percentage of young people who trust the EU is higher than the general average of the Basque population (59%) since youth between 18 and 29 years of age are the age group that shows the greatest trust in Europe.