Basque Youth Observatory: the majority of Young People in the Basque Country, between 15 and 29 years old (63.7%), would facilitate the entry of migrants as much as possible 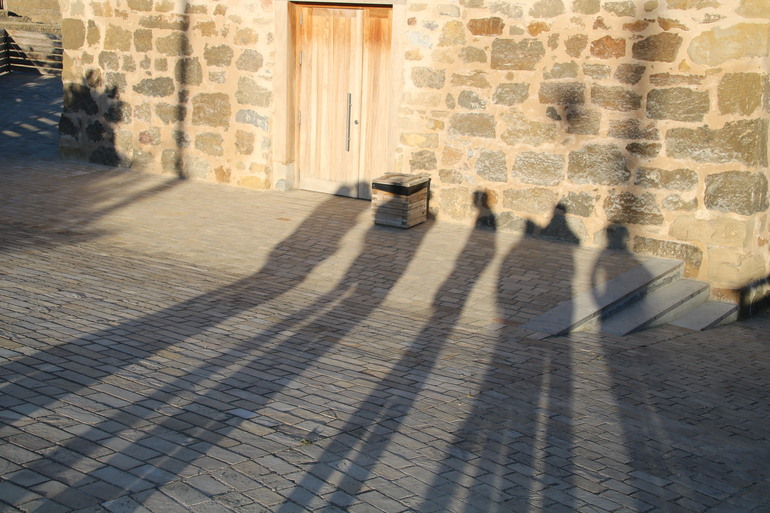 The Basque Youth Observatory, of the Department of Equality, Justice and Social Policies of the Basque Government, publishes today on its website the result of a survey that indicates that the majority of young people in the Basque Country, between 15 and 29 years old (63.7 %), would facilitate the entry of migrants as much as possible. Saturday December 18 is the International Day of Migrants.

According to data from the Municipal Statistics of Inhabitants published by Eustat (Basque Institute of Statistics) -as of January 1, 2020-  the number of people of foreign nationality residing in the Basque Country was 184,916, which meant that 8.4% of the population  residing in the Basque Country ("Euskadi" basque language) had foreign origin. This percentage was slightly higher in Araba-Álava (9.9%) and lower in Bizkaia (7.9%), while in Gipuzkoa it is similar to the average (8.5%).

That same year 2020, from the Basque Youth Observatory, a sample of 1,500 young people from Euskadi between 15 and 29 years old was asked about their perception of the number of foreigners residing in our autonomous community, as well as what it should be , in his opinion, the most appropriate immigration policy.

Both questions are included in the report titled "Basque Youth 2020/2021", which is currently being prepared. The Basque Youth Observatory publishes the Basque Youth reports every four years; however, in the 2020 edition, due to the situation generated by the Covid19 pandemic, some questions were omitted and were asked in a subsequent survey in 2021. The report will include data collected in both the 2020 and 2021 surveys.

One in ten young people surveyed (9.1%) believes that there are too many foreigners living in the Basque Country. However, the vast majority consider that, although not too many, there are quite a few foreigners (65.6%). In contrast, another 12.4% think there are few foreign people, and the remaining 12.8% have no opinion on this issue.

Bizkaia is the area where most young people think there are too many foreigners or, while not too many, that are quite a few, which is particularly striking given that it is the jurisdiction with the lowest percentage of foreign nationals.

On the other hand, young people were also asked about what they consider should be the most appropriate immigration policy. To address this issue, they asked about radically different scenarios: allowing the unrestricted entry of people from other countries, completely stopping it, or an intermediate option that would only allow people who have a work contract to live here.

The majority of Basque Youth favour facilitating the entry of immigrants as much as possible (63.7%). 28.2% would only grant entry to those with an employment contract. The percentage of respondents who would ban the entry of migrant workers is limited to 0.5% among young people as a whole. The remaining 7.7% do not know or prefer not to share their opinion.

Young women are more in favour of allowing the unrestricted entry of migrants than young men. People under 25 are also more in favour of making it as easy as possible for people from other countries to enter than people in the 25 to 29 age group. However, there are no significant differences in terms of the area of residence.