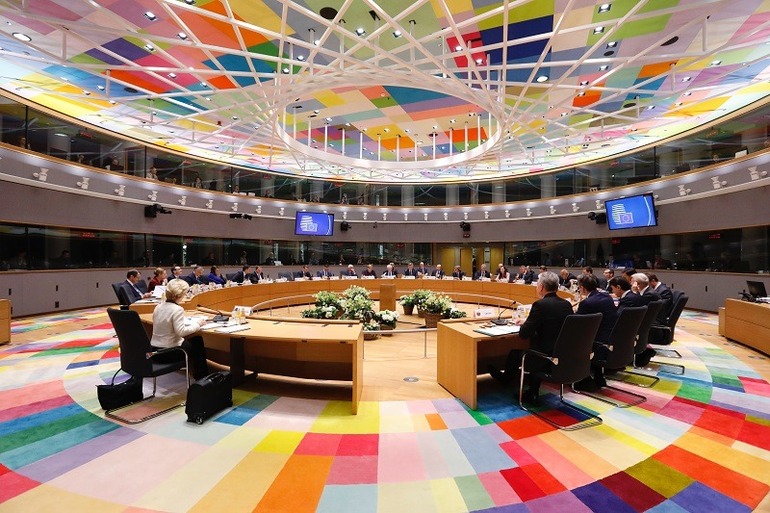 The Minister of Equality, Justice and Social Policies of the Basque Government, Mrs Beatriz Artolazabal, will participate next November 29 in the Council of Ministers of the EU of Education, Youth, Culture and Sport, in Brussels, in the debate on “Social spaces for the Youth". During the current second semester, the Basque Country represents the Autonomous Communities and Cities of the State before the community institution, participating in the working groups and providing suggestions for improving the conclusions of the issues addressed.

2022 year will be the European Year of Youth and the community institutions are debating and programming actions and strategies that favour the presence and opinion of European youth in all social fields, as recommended by President Ursula Von der Leyen in the debate on the State of the Union.

Minister Artolazabal will intervene, as she already did last year in the area of employment, in the debate on “How can the Civic Spaces for Youth be maintained and receive the support of the authorities at various levels? and What can Public Authorities do to generate reflection on the impact that privately owned tools have on youth civic spaces and promote actions in the face of challenges? ”.

Her opinion will synthesize the work and proposals made by the Autonomous Communities and coordinated by the Basque Country throughout these months. It will be the Ambassador of the Permanent Representation of Spain who will intervene, dividing the speaking time with the Sailburu for Equality, Justice and Social Policies.

Under the Slovenian presidency, the EU ministers responsible for Education, Youth, Culture and Sport will debate for two days on approaches to blended learning, education and digital skills, civic spaces for youth that facilitate their constructive participation, availability and the competitiveness of European audio visual and media content and a European sports model.

The Slovenian presidency will provide an update on the effects of the COVID-19 pandemic on education and training, youth and sport. The French delegation will provide information on its work program on education, youth, culture and sport for its presidency from January to June 2022.