The Basque Country presents its commitment to the bioeconomy at LIGNA 2021, the leading world trade show for the wood industry 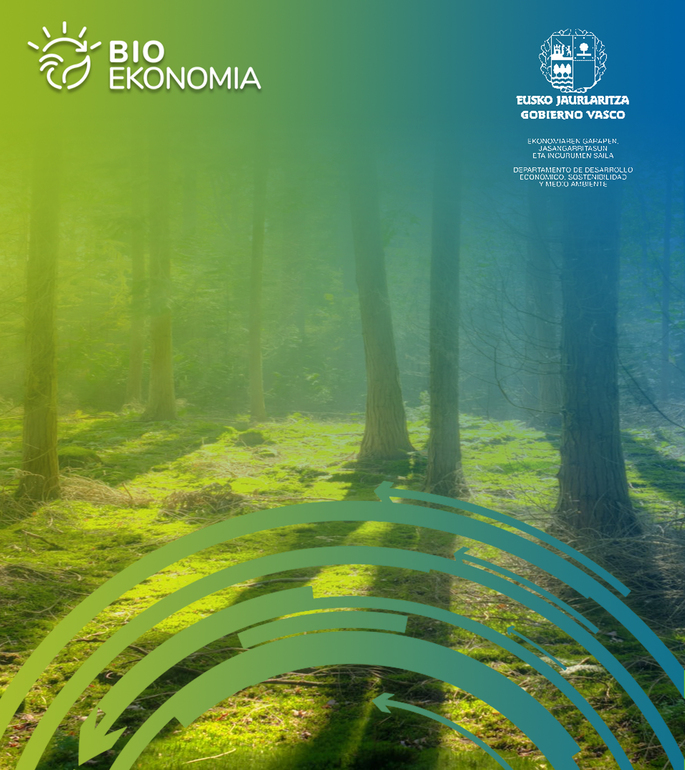 Today, Bittor Oroz, Deputy Minister for Agriculture, Fisheries and Food Policy with the Basque Government, participated in Ligna 2021, the leading world trade show for the wood industry. At this event running both physically and online, he explained the steps being taken by the Basque Country in its commitment to the circular bioeconomy and how it is addressing the transformation towards a greener economy, where wood will carry a great deal of weight given that woodland in the Basque Country covers approximately 54% of the territory, one of the highest ratios in the EU.

During his speech, which could be followed online, Deputy Minister Oroz set out the importance of developing regional bioeconomy policies and the opportunities now opening for companies and economies like that of the Basque Country. He also gave a brief rundown of the actions taken by the Basque Government in this area, started in the years 2016, 2017 and 2018, with visits to European countries such as Germany and Finland, and with the holding of high-level symposia inviting representatives of the most important scientific, political and business initiatives in Europe. As he explained, the main objective of those early actions was to obtain first-hand knowledge of public and private forest-based circular bioeconomy experiences in Europe and to create a network of regions. One of the results of those actions is the Bioregions Alliance and the presence of the Basque Country at this event.

Deputy Minister Oroz also talked about other steps already taken by the Basque Government with a view to moving forward in this matter, such as the launch in 2019 of the Forest-based Circular Bioeconomy Roadmap, creation in 2020 of the Bioregions Facility and drawing up of the Circular Economy and Bioeconomy Strategic Plan 2021-2014. Finally, he presented recent examples of bioeconomy projects currently being carried out in the Basque Country by a number of Basque companies.

Ligna is the leading world trade show for the wood industry and takes place in Hannover (Germany) both physically and online. It consists of an area for the Expo and virtual Conferences, framework for the participation of the Basque Country