25 years since the opening of the Basque Country Delegation to the European Union and 35 years of Basque institutional presence in Brussels. Marking a milestone in Basque external action with a strong commitment to Europe 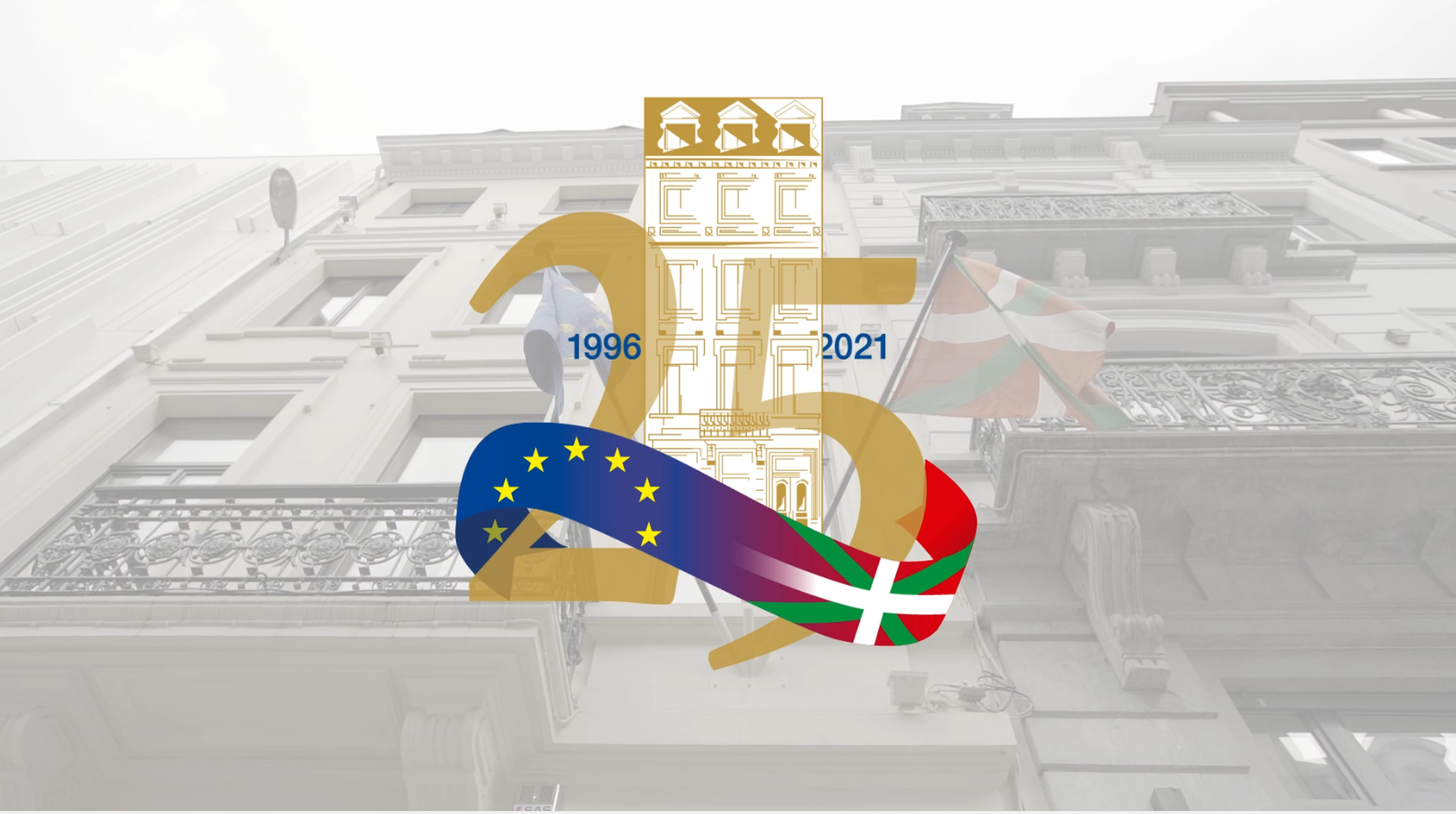 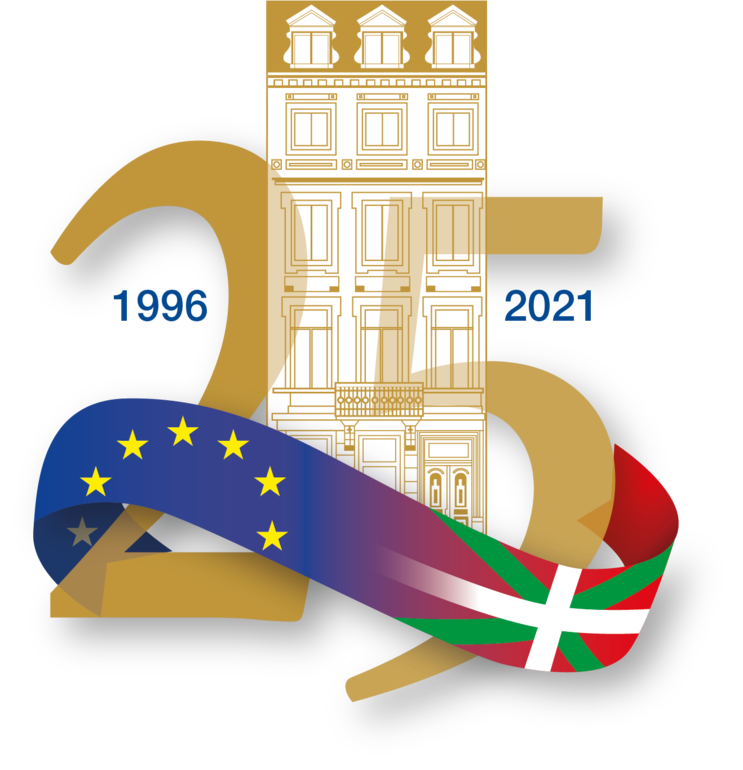 Different initiatives and activities, reflecting the priorities of the European agenda and the Basque positioning, are going to take place to celebrate this anniversary. These include a series of events, organised with Eurobask, to ensure the voice of the Basque Country is heard in the debate on Europe’s future. Furthermore, we will celebrate the milestone with events to showcase the Basque Country’s role in addressing the digital and climate-energy transition from an inclusive approach. The economic recovery, climate change adaptation, culture and creation aligned with innovation and sustainability with the New European Bauhaus, the circular economy, smart specialisations and the response to future challenges, to name a few, will be represented in the activities and initiatives to be held with Basque stakeholders and European partners.

Given the growing complexity of European policies, the Delegation has become a structure that provides huge added value to the different stakeholders in their relations with European institutions. It also serves as a sounding board for the good economic, educational, political, social and cultural practices implemented in the Basque Country and for many other areas. The joint work carried out in partnership with European partners and networks, and strengthening the close ties with European institutions remain key in that task.

Its offices have been the venue for working meetings and with the public authorities and associations related to European projects and initiatives, seminars, press conferences, etc. They have also served as a meeting point between the different delegations of the Basque Government – most led by the Lehendakari (Basque Premier) –that have travelled to Brussels down through the years and the Basque community based in Belgium.

The support shown to the Basque Country by the European Union and of European partners over the last 25 years has been outstanding at all levels. It has fostered the creation of wealth, sustainable development, job creation, innovation, cultural promotion and enhanced competitiveness in the economic arena.

The institutional structure of the Basque Government that is part of the network of delegations abroad, and answering to the General Secretariat of External Action of the Basque Premier’s Office, bolsters the commitment to Europe and the desire to be partners and share responsibility in the construction of a cohesive, pluralistic, inclusive, sustainable, innovative, supportive and strong European Union. Its offices, right in the heart of Brussels, were opened by Lehendakari Ardanza in February 1996.

Since 1996, great progress has been made in defending and consolidating sectoral, professional and socio-economic interests, and improving the wellbeing of Basque citizenry overall by increasing the benefits provided by the EU. This is all thanks to building bridges, cooperation and joint work with European institutions and partners, along with participating in the European construction and bringing Europe to the Basque Country.

The Delegation has multiple functions, which include representing the interests of the Basque Country with the institutions of the European Union and the different multilateral organisations and bodies in Brussels. It also monitors community legislative initiatives that affect the powers of the Autonomous Community, establishes relations between the Basque authorities and stakeholders with community institutions, and technical advice, as a logistics support centre, from private and public entities wishing to intervene at community level.