The Basque Country is a “benchmark” for wave-energy development 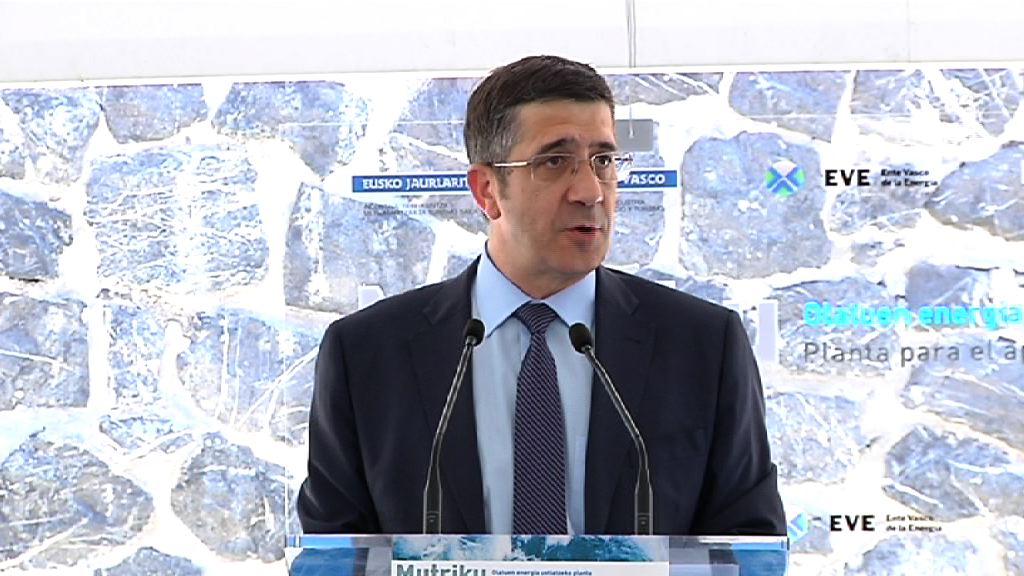 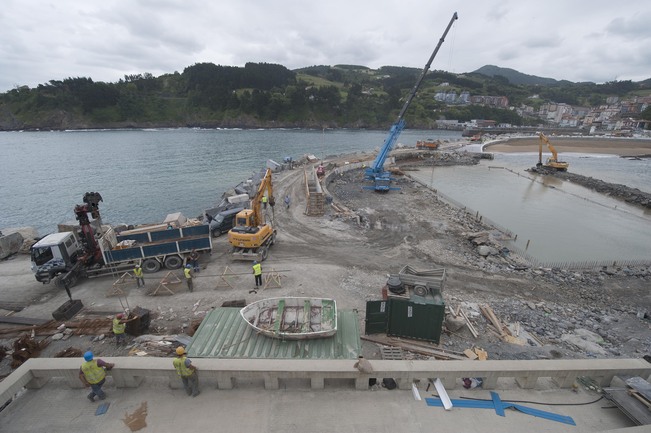 The Mutriku facility is the first power plant in Europe to supply wave-generated energy and is the first operating facility in Spain and continental Europe to be connected to the national grid. It will produce an estimated 600,000 kWh per year, equivalent to the annual energy use of 600 people: this clean, renewable energy will prevent the emission of 600 tonnes of CO2 per year, which is a reduction in pollution equivalent to the planting of 80 hectares of woodland.

The wave-energy power plant, which is located in Mutriku in Gipuzkoa Province, was officially opened by the Lehendakari, Patxi López.

During his speech the Lehendakari reminded those present that the Basque Government's commitment to energy development has three main areas of focus: Savings and efficiency, renewable energy and sustainability, and making the energy industry one of the drivers of the economy. An example of this commitment is the Mutriku project, which will help reduce the mass consumption of fossil fuels and "will place us at the forefront of this young industry, which in many places is still in its earliest stages of development".

During the opening ceremony, the Lehendakari spoke of his wish to develop a competitive network in the energy sector, made up of companies and organisations in the field of science and technology. This network would "contribute to the sustainability of the Basque economy and would grow to become a source of wealth, employment and good quality of life for the region throughout the coming decades". Therefore, the Basque Government must not only be able to generate energy for the Basque Country, but also "generate knowledge, and from knowledge, industry", said the Lehendakari. He went on to state that "we must become a benchmark for the development of wave-energy technology and utilise our industrial and technological capacities to turn ourselves into a technology hub for renewable marine energy".

In addition to the Mutriku project, the Basque Government in collaboration with the Ente Vasco de la Energia (Basque Energy Agency - EVE) is furthering its commitment to renewable energy through the Bimep, the Biscay Marine Energy Platform.

The Bimep is a test and demonstration facility for the conversion of wave energy, located in Armintza-Lemoiz.