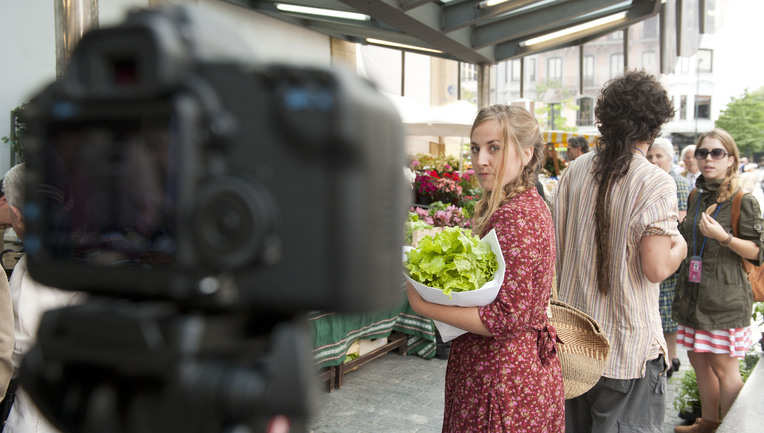 Filming, editing and submission all takes place within 36 hours, with San Sebastian as the backdrop to each storyline. This is the cinematic challenge that has set 14 different groups racing against the clock and against each other to create and present their short films, which must be no more than five and a half minutes in length. Each film tells a unique story, while the locations chosen include the beaches of La Concha and La Zurriola, La Bretxa market, the aquarium, the port, Isla Santa Clara and the area around the El Peine del Viento sculpture.

The 36-hour cinema endurance test is organised by www.cinemavip.com, the largest professional network in Spain's audiovisual sector. San Sebastian was chosen as the location for this ninth edition of the contest after the organisers had conducted a thorough evaluation of a wide range of different cities and towns.

The event was brought to a spectacular close with the screening of the short films and a ceremony in which prizes were handed out to the winning teams. Both the screening and the ceremony took place this afternoon at San Sebastian's Victoria Eugenia theatre and were attended by Nagore de los Ríos, the Director of Open Government and Internet Communication, who praised the participants' ability to "collaborate long-distance via social networks", a preparatory effort that "was not reflected in the short films" but was nevertheless "essential" for their creation.

The project, which is the first of its kind in Spain, has enjoyed the support of the Basque Government, the Donostia Kultura cultural centre and the San Sebastian Film Commission. It has been a unique experiment in team-based film creation, for both of participants and residents of the city.