Marian Elorza takes part in the Conference of Montreal 2020 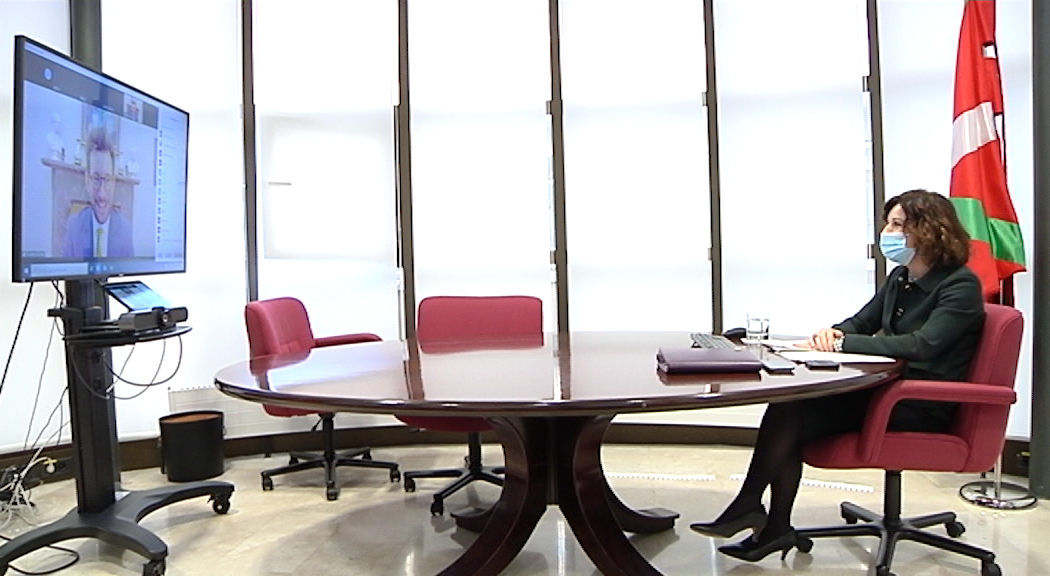 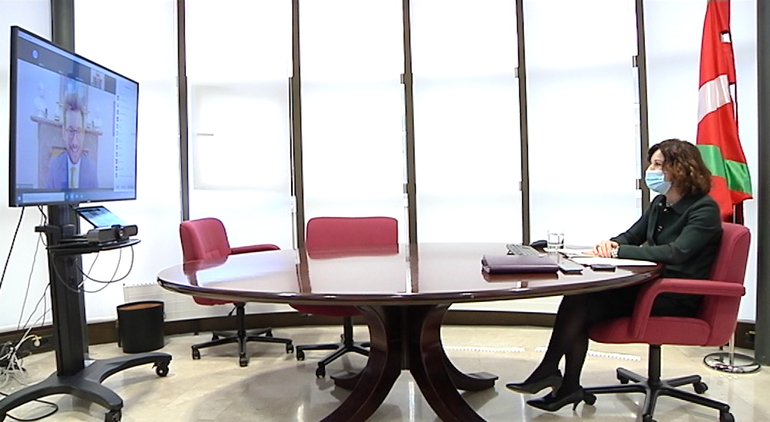 The Secretary-General for External Action, Marian Elorza, is taking part in the 26th Conference of Montreal that the International Economic Forum of the Americas is holding virtually.

Marian Elorza has participated, together with the Flemish Prime Minister, Jan Jambón, and Ted Lieu, the Congressman from California, in one of the round tables on the Conference of Montreal programme. They discussed the role that economic diplomacy plays in federated states and non-state governments. Nadine Girault, the Quebec Minister of International Relations and Immigration, opened the session.

During her speech, Marian Elorza explained the Basque Government’s External Action strategy, along with the process to create and develop the Euskadi Basque Country brand.  In the words of Marian Elorza, “The country brand is an asset for companies that wish to implement internationalisation projects”.

The Secretary-General also stressed the importance for the Basque Country to be have been invited to participate in such a key economic forum as that of The Americas.    “The example of the Basque Country can be an example for other Governments. Today’s participation is a recognition,” she said.

The Conference of Montreal

The Conference of Montreal is an international event that brings together leaders from the political and academic worlds, key players from the private and public sectors and civil society on the main issues concerning economic globalisation, with a particular emphasis on the relations between the Americas and other continents.  The Conference aims to foster exchanges of information and to facilitate meetings between world leaders to encourage international discourse.