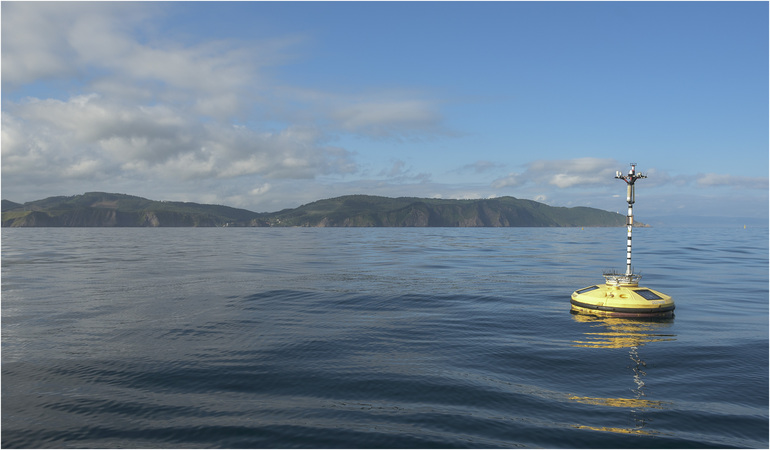 The European Commission  has given the go-ahead for the launch next year of EuropeWave. The marine energy project is jointly backed by the Basque Country, Scotland and OEE (the European marine energy association). It will be the largest initiative in recent years to lead research and development into wave energy collector technologies. Combined investment will total €22.7 million, enabling three devices to be selected for real-sea testing.

Renewable marine energy is set to see a major boost in coming years with the development of technologies capable of generating power from the waves. The Basque Country and Scotland are home to the most important ocean energy test sites in Europe. Together they will now launch an ambitious PCP (pre-commercial procurement) call for tenders  to assess different technologies. After three eliminatory phases, three wave energy collector technologies/devices will be trialled; one at EMEC's test site in Scotland, and two at the BIMEP site off Armintza, in the Basque Country.

The cooperation project will be developed by Basque and Scottish authorities through Ente Vasco de la Energía and Wave Energy Scotland (WES), which will be jointly in charge of technological evaluation and procurement. The third partner in the project will be the European ocean energy association, OEE, which will be responsible for dissemination. The project has a budget of of €22.7 million. Fifty percent of this amount will be provided by the European Commission, and the remainder by EVE (€7.5m) and WES (€3.7 m).

Technical phases of the project

Under the PCP methodology, there will be three competitive phases before the final stage, when successful bidders will get a chance to trial their technology in real sea conditions.

In Phase One, seven suppliers will be asked to demonstrate certain minimum technological levels of progress in laboratory conditions. During this stage, the companies will work on physical and numerical modelling of their respective technologies, after which a short-list of five R&D suppliers will be drawn up.

In Phase Two, five of these R&D companies will carry out scale tests in wave tanks or test sites. The results will be assessed, and three finalists will then go forward to the third and last phase. This will entail designing a full-scale prototype before going on to manufacture, assembly and commissioning at the BIMEP and EMEC offshore trial sites.

Biscay Marine Energy Platform (BiMEP), the Basque marine energy test site, is now five years old and stands at the forefront of the industry. Leading international suppliers have chosen the facility to trial their floating wave collectors. Finnish manufacturer Wello, for example, has had its Penguin wave collector installed at the site for the last two years. The device is at an advanced state of development and the idea is to test its worth under the sort of optimum marine conditions BiMEP can offer.

BiMEP offers a comprehensive range of services, and recently obtained authorisation to start operating as a marine test bench for floating wind-power devices. Basque company Saitec has already reserved a space for its floating platform and wind turbine, SATH. The research will enable it to advance in the development of floating wind turbines, which can generate power at locations where the seabed is too deep to allow for fixed-foundation structures.