The Basque Government, open to other countries 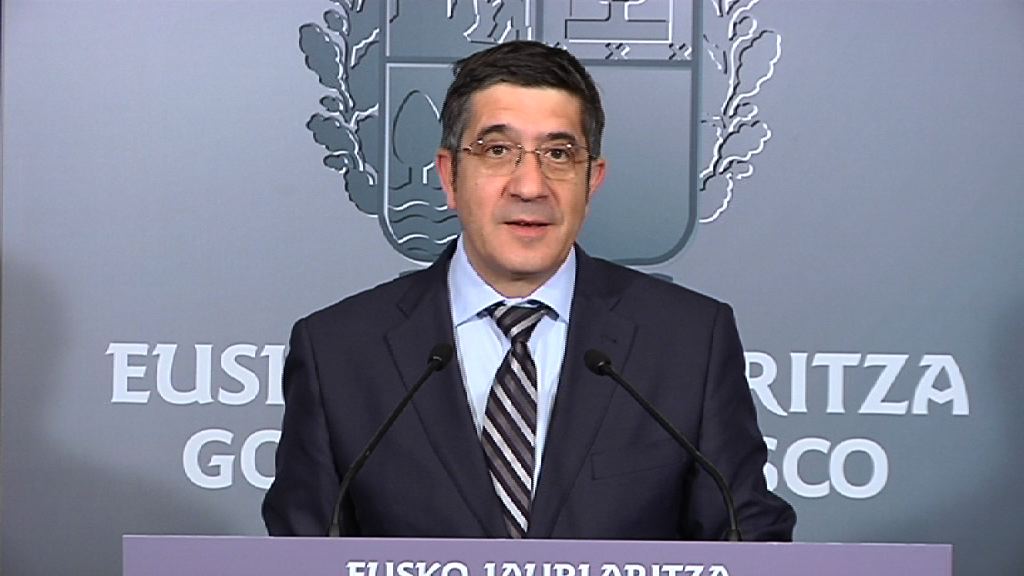 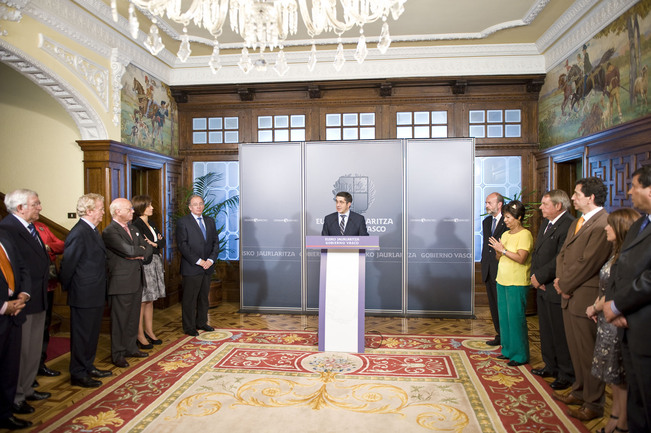 The Lehendakari, Patxi López, feels that relations between the Basque Country and other countries must be strengthened. As he affirmed, the Basque society is "the people that live here, but also the people that live overseas who maintain relations with us and our companies." He added that, "together, we are creating a tightly-knit mesh, which is what affords strength to modern societies. Groups that are able to ensure that this mesh is composed primarily of positive relations are those that progress."

The Lehendakari made these statements whilst receiving the Consular Corps of the Basque Country in Ajuria Enea (Vitoria), an event that also included the participation of representatives of Overseas Action within the Basque Government: the General Secretary for Overseas Action, Guillermo Echenique, and the Director of International Relations, Ainhoa Alday.

During the reception, Patxi López attempted to transmit to the consuls the need to spread the message that the Basque Country is advancing towards a society "that is entirely free, having defeated terrorism", whereby he feels that it is "vital" to open up to other countries and strengthen bonds with them via economic, tourism-based and cultural bonds.