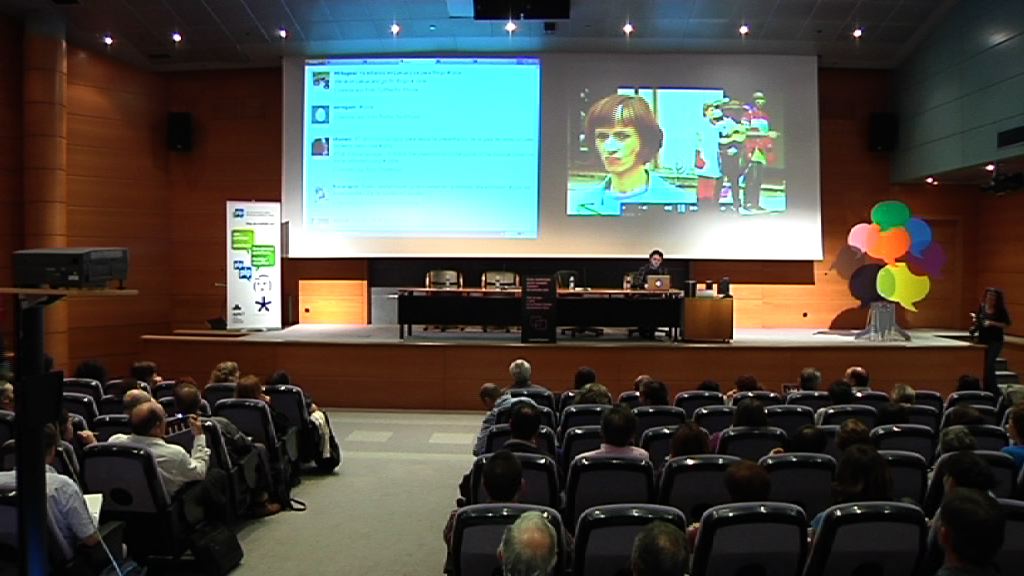 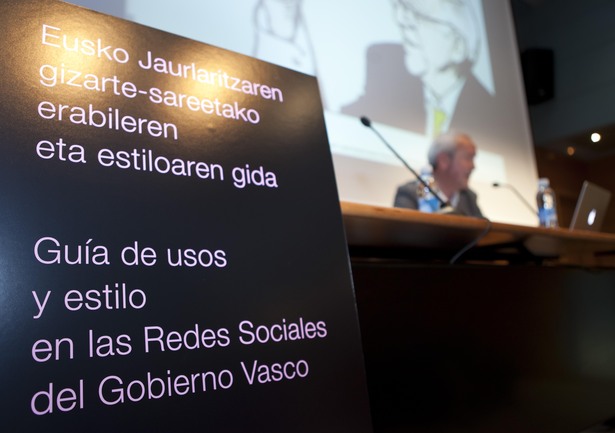 The Guide is designed to be a handy, useful resource for those employees in the public administration who are less familiar with social networks and will help them develop a relationship with citizens via these channels

The Director of Open Government and Internet Communication believes that the Basque Government "isn't about who governs, but about who the government serves". As a result, the Guide to Social Networks was created as a tool to "describe a new organisation that will help to create a presence on social networks, coordinate activities and demonstrate the correct procedures for doing so efficiently", said the Director of Citizen Services.

The Basque Government's Style and Usage Guide for Social Networks has now been published and was officially presented at the offices of the Vitoria-Gasteiz Executive by the two directors behind its creation: Nagore de los Ríos, the Director of Open Government and Internet Communication, and Alberto Ortíz de Zárate, the Director of Citizen Services. The Basque Government's commitment to open its doors to citizens, a commitment that has been championed by the Lehendakari, Patxi López, has taken the form of a variety of different measures designed to develop closer ties between citizens and the public administration.

Eighteen months ago the Executive set up the Irekia web portal, where anyone is able to ask questions, make suggestions and pass critical comment on the Basque Government, and also created profiles and accounts on social networking sites where citizens habitually converse and exchange opinions. This latter initiative revealed the need to create the Guide, as there were many areas in which the public administration needed to open up a dialogue with citizens via social networks but lacked material that unified style criteria or provided instructions on how to create accounts. The new Guide, which is available as a PDF document in Basque, Spanish and English on this web page, will be available from the 1st of June onwards in the ePub format and will provide those working in the Basque Government with a handy, accurate resource concerning everything related to social-network accounts and how to manage them.

The Basque Government is committed to developing "policies that involve shared responsibility" and which provide an "urgently needed solution to bridging the gulf that separates the government from its citizens". According to the Director of Open Government and Internet Communication, "the world can also be changed with just a single click". The objective established by Nagore de los Ríos is to "achieve total transparency regarding institutional activity and open the doors to citizens so that they can become involved and participate in the decisions made by the Basque Government, contribute their ideas, complain about things they perceive as unjust and ask questions to resolve any doubts they may have". This administration "isn't about who governs, but about who the government serves", she added. For this reason the Guide to Social Networks was created, a tool that, according to Director of Citizen Affairs, Alberto Ortíz de Zárate, "is more than just a collection of words: it describes a new organisation that will help to create a presence on social networks, coordinate activities and demonstrate the correct procedures for doing so efficiently". He went on to emphasise that "the important dialogues are those that take place where the people are, and the people are on the social networks; therefore we have to go down to the streets and squares, be with the people, listen to them and not talk so much".