Wine exports from the Basque Country exceeded €160 million in 2019 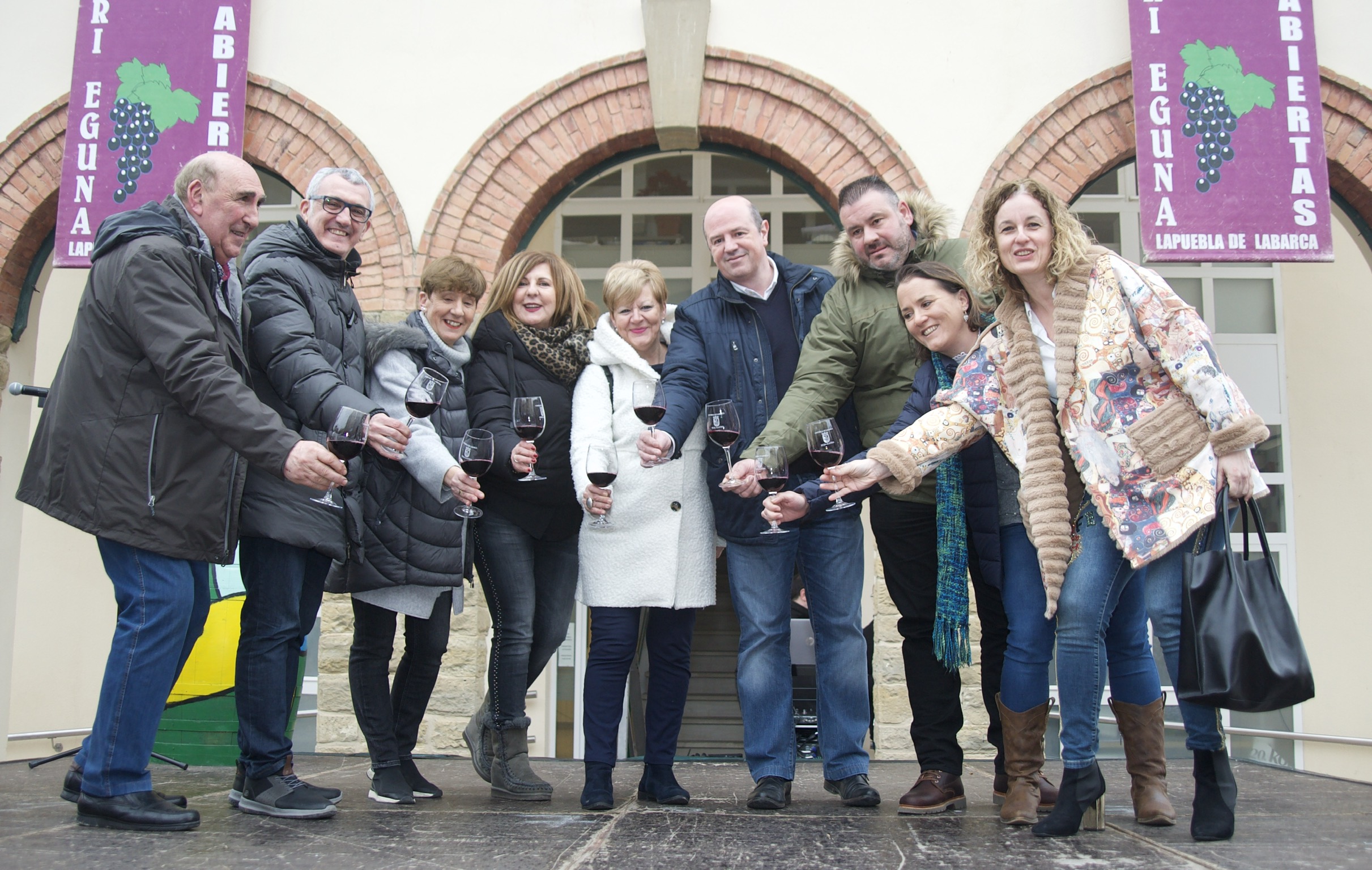 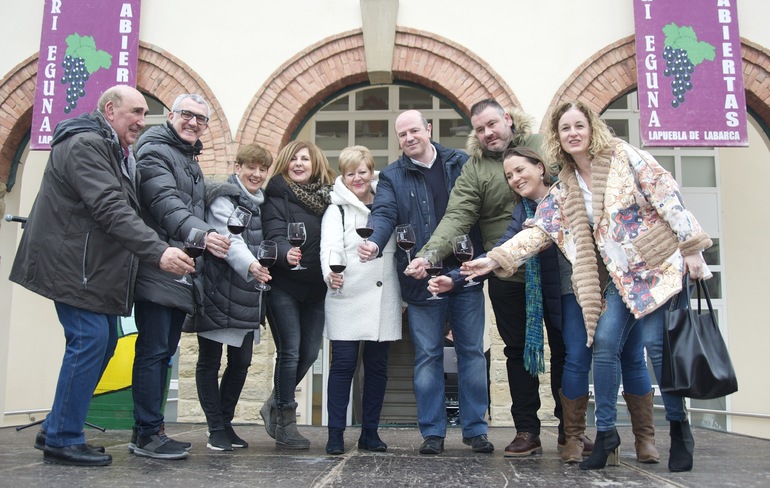 Once again last year, La Puebla de Labarca was the venue for Uztaberri Eguna, the day on which the wineries open their doors to showcase the young wines from that year’s harvest. According to the figures up until October, the value of foreign sales was up 2.6% during the first ten months of 2019, up to €161 million, 4 million more than for the same period in 2018.

According to the Basque Country’s Deputy Ministry for Agriculture, Fisheries and Food Policy, Bittor Oroz”, “the strong performance of Basque wine exports seems to be consolidating in terms of value, above all after the excellent figures for October, the second calendar month so far with €24.5 million invoiced.”

Denominación de Origen wines, the driving force of the Basque exports and products with great added value, are gaining market share abroad.  Reds and rosés clearly account for most of the wine exports, although great growth has been shown by the white wines Special mention should be made of the excellent trends in sparkling wine exports, thanks to the exponential increase in those to Japan.

As regards wine products overall, the United Kingdom (+ 7.3 %) and the USA (+ 5.1 %) stand out as the main clients in terms of value, followed by Switzerland (+1.2%) and Germany (+2.7%), both showing lower growth.  However, France, an important destination for wine in bulk, was yet again the leader in terms of volume.

Particularly noteworthy was the exceptional increase in exports to Japan, much higher than the rest, as the result of the free trade agreement signed between the European Union and Japan at the start of 2019. Basque wines have also performed well on the Swedish, Norwegian and Danish markets, as well as in the Netherlands in terms of volume, despite the drop in value. Sales to Ireland and to Canada were also up.

Red and rosé wines accounted for 80% of volume and 87% of the total value of still wine exported up until October. However, they lost market share as the volume dropped 6.9% to 32 million litres. Nonetheless, white wines gained in importance up to 10.8% in volume and 15.4% in value, up to 7.8 million litres and €20.8 million.

The Basque Government has several lines of funding for the investments and promotional activities of wine companies.

These include grants as part of the wine COM for wine companies’ promotion and information programmes and actions in third countries, which will exceed €7.5 million this year, according to the investments in the pipeline. In the last three years, nearly €18 million were granted through the wine-investment grant COM programme.

The Basque Government also has the Lehiatu Promoción and Lehiatu Ardoa programmes, for which €500,000 and €300,000, respectively, have been allocated in the budget.