Brussels: the Employment Council working group, EPSCO, will analyze the proposal “A Strong Social Europe”, the European employment and social issues program and violence and harassment at work 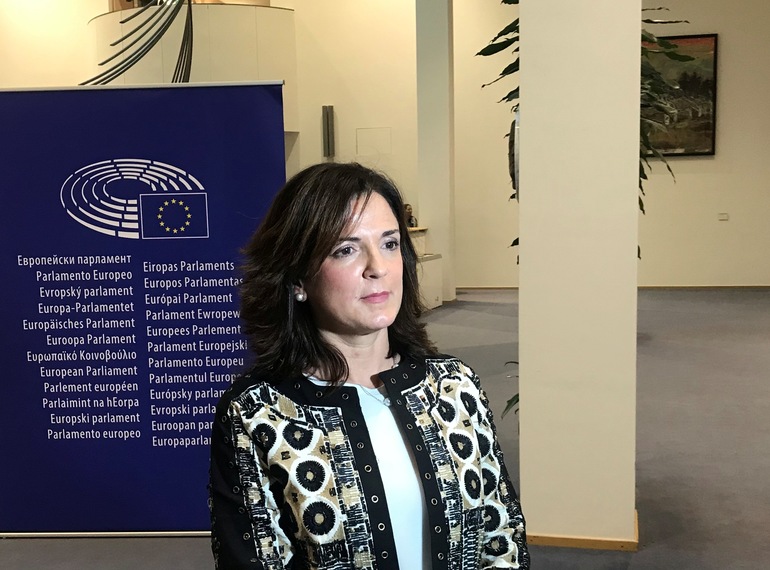 Tomorrow, Tuesday, February 4, the preparatory working group of the Employment, Social Policy, Health and Consumer Affairs Council of the European Union (EPSCO Council) will analyze, among other topics, the communication on “A Strong Social Europe” -which will also be addressed in the EPSCO Council of March 19-, the presentation of the work program of the European Commission on employment and social issues for 2020; and the situation of Violence and harassment at work, within the ILO Convention. These issues are part of the Social and Inclusive Europe objective.

Beatriz Artolazabal, Minister of Employment and Social Policies of the Basque Government, believes that “the key to success for this social advance is, within the Union, in the states, countries and municipalities, as well as the social partners at all levels”. The Basque Country represents during this semester the autonomies of the state participating in the meetings.

On January 14, the European Commission presented the Communication “A strong Social Europe for just transitions”, based on the European Pillar of Social Rights in which it presented its reflections to contribute to the development of a “European social policy that responds to the current challenges and opportunities ”, proposing measures at EU level for the coming months.

With this publication, the Commission guarantees, “people continue to occupy a central place and that the economy is at their service, while the European Pillar of Social Rights is applied”. It also considers that "the European market social economy, innovative and inclusive, should provide people with quality jobs and adequate wages, so that all European citizens can live with dignity".

“The measures proposed by the European Commission for the coming months are: the promotion of a fair minimum wage for working people in the EU; a European Strategy for Gender Equality and binding measures regarding wage transparency; the update of the Capacity Agenda for Europe; an update of the Youth Guarantee; the realization of a Summit on work on platforms; the Green Paper on aging; the Strategy for people with disabilities; a new Demographic Report and the establishment of a European Regime for reinsurance of unemployment benefits ”highlights the Minister of Employment and Social Policies of the Basque Government, Beatriz Artolazabal.

According to Mrs. Artolazabal “the Commission points out that the act of acting at Union level is not enough, so the key to success is in the hands of states, countries and regions and municipalities, as well as the social partners and stakeholders relevant at all levels”.

Parallel to the presentation of the communication, the Commission has launched the first phase of consultation with the social partners (companies and unions) on the issue of the minimum fair wage for working people in the EU. The objective of the Commission is to know if the social partners consider that the Union's action is necessary and, if so, if they wish to negotiate with each other.

“If there is critical mass, the Commission will present a European legislative proposal respecting states and countries, the autonomy of social agents and the freedom of collective bargaining,” interprets Sailburu Artolazabal. However, the proposal is studied in detail by the Nordic countries that set the minimum wage through collective bargaining without the intervention of the authorities and countries where that figure does not exist at the national level such as Italy and Cyprus.

Likewise, the Commission wishes to collect the opinion of the interested parties on the application of the European Pillar of Social Rights, and therefore asks states, countries, regions and partners of the Union to “present their views on the way forward and his plans to achieve the objectives of the Pillar”. All of this will be taken into account when preparing the 2021 Action Plan, which will reflect all contributions and be presented at the highest political level for approval. The Commission invites all partners to present their views, until November 30, 2020, on new political actions or legal initiatives needed at different levels (Europe, state, countries or regions and local) and present concrete commitments as states members, region, city or organization for the implementation of the Pillar. More information: