Sonia Pérez Ezquerra, Tourism basque Minister, has presented the routes of "The silence of the white city". 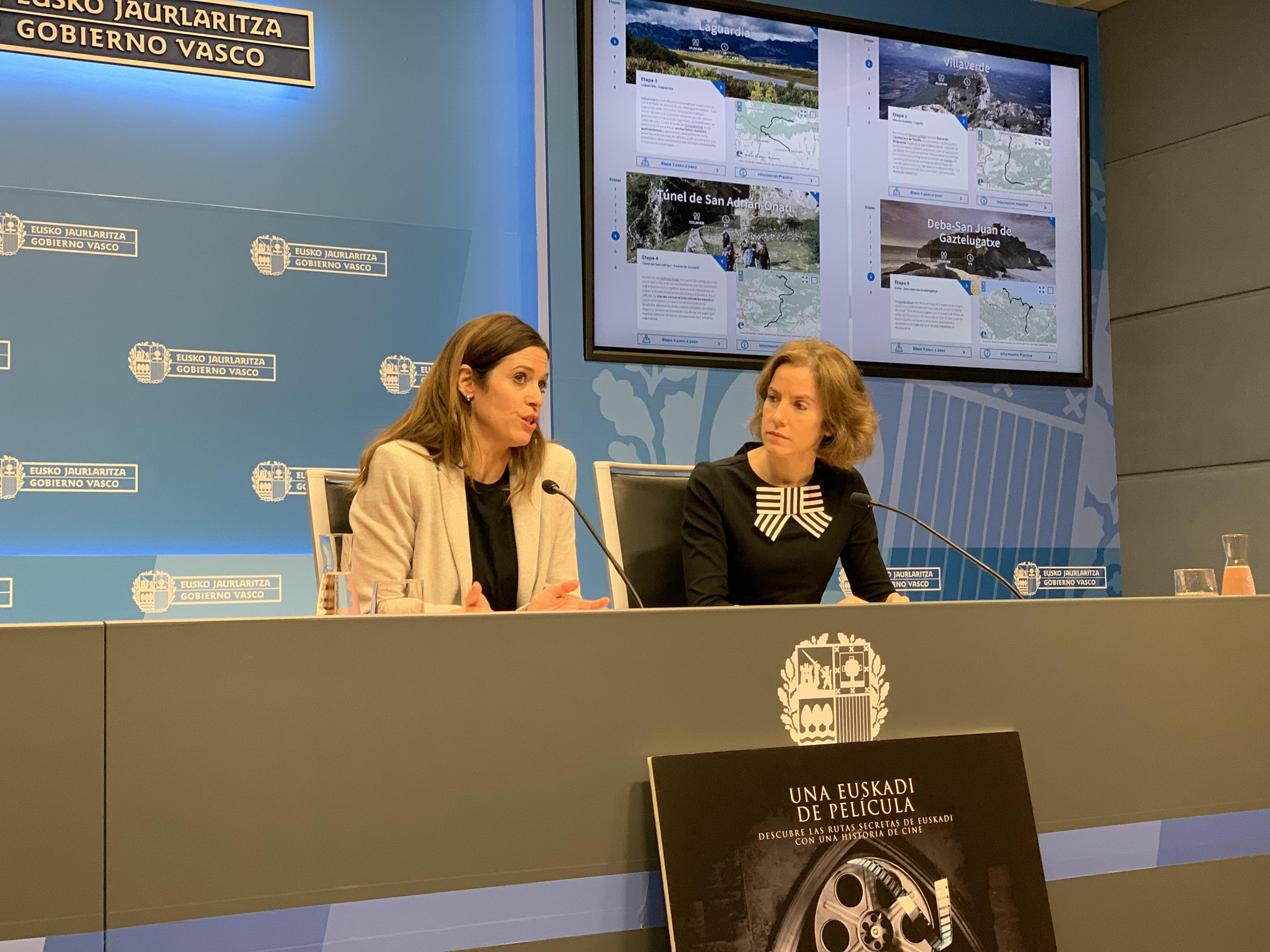 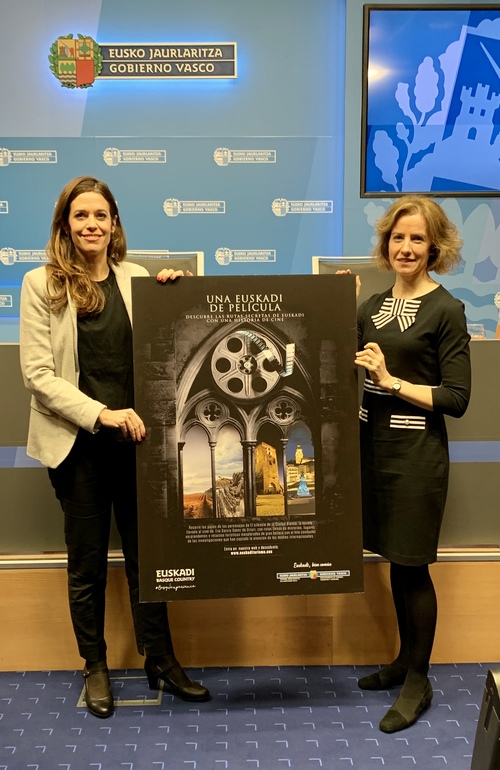 The Minister for Tourism, Trade and Consumer Affairs, Sonia Pérez Ezquerra, has introduced the new landing page of the tourism portal  with the Deputy Mayor of the Vitoria-Gasteiz City Council, Maider Etxebarria.

"The Silence of the White City", "The Rituals of Water" and "The Lords of Time" make up the trilogy by Eva García Sáenz de Urturi, which takes place mainly in Vitoria-Gasteiz and Álava. Sonia Pérez Ezquerra explains that, "aware of the effect that series, films and novels have nowadays when it comes to attracting visitors", we must take advantage of this to make known "not only the main stages, but also the corners of the Basque Country that accompany them, that are relate to them and that become part of our attractions".

In this line, the landing page, a new section of the official tourism portal, created with the route of The White City, reinforces the contents and digital presence of Vitoria-Gasteiz, Alava and Euskadi.

In the last ten months the official tourism portal has experienced significant growth in the international arena after having made improvements in SEO in other languages, highlighting increases such as the French market, of 17% or German, with 25%.

In line with this growth, the landing page is made in 5 languages and presents 6 routes. Twenty of the hundreds of places mentioned in the novels have been selected for the landing page. From typical pintxos bars in Vitoria-Gasteiz to museums, singular buildings and other elements of Basque heritage, with 450 kilometres and 100 landscapes.

"The route we present today begins in Vitoria-Gasteiz, epicentre of the plot of El silencio de la Ciudad Blanca and ends in Valderejo after covering some of the stages of the other two novels. We have taken care of the route descriptions with fragments of the trilogy so that visitors can make immersive journeys thanks to the texts and images that have recreated scenes from the film".

The so-called "cinema tourism" is one of the main motivations that travellers allude about the choice of Euskadi as a destination. Thus, the study Ibiltur Ocio indicates that 21% of tourists who decide to visit Euskadi have noted novels or films that take place in our country as a criterion for their choice.

In addition, Sonia Pérez Ezquerra concluded that "we believe that this is only one point and followed by a collaboration that we are carrying out from the Department for the promotion of Vitoria-Gasteiz, collaboration that will continue with next products that we will present shortly, with actions such as our election for the Green capital as the permanent headquarters of the Ecotourism Congress and many others".