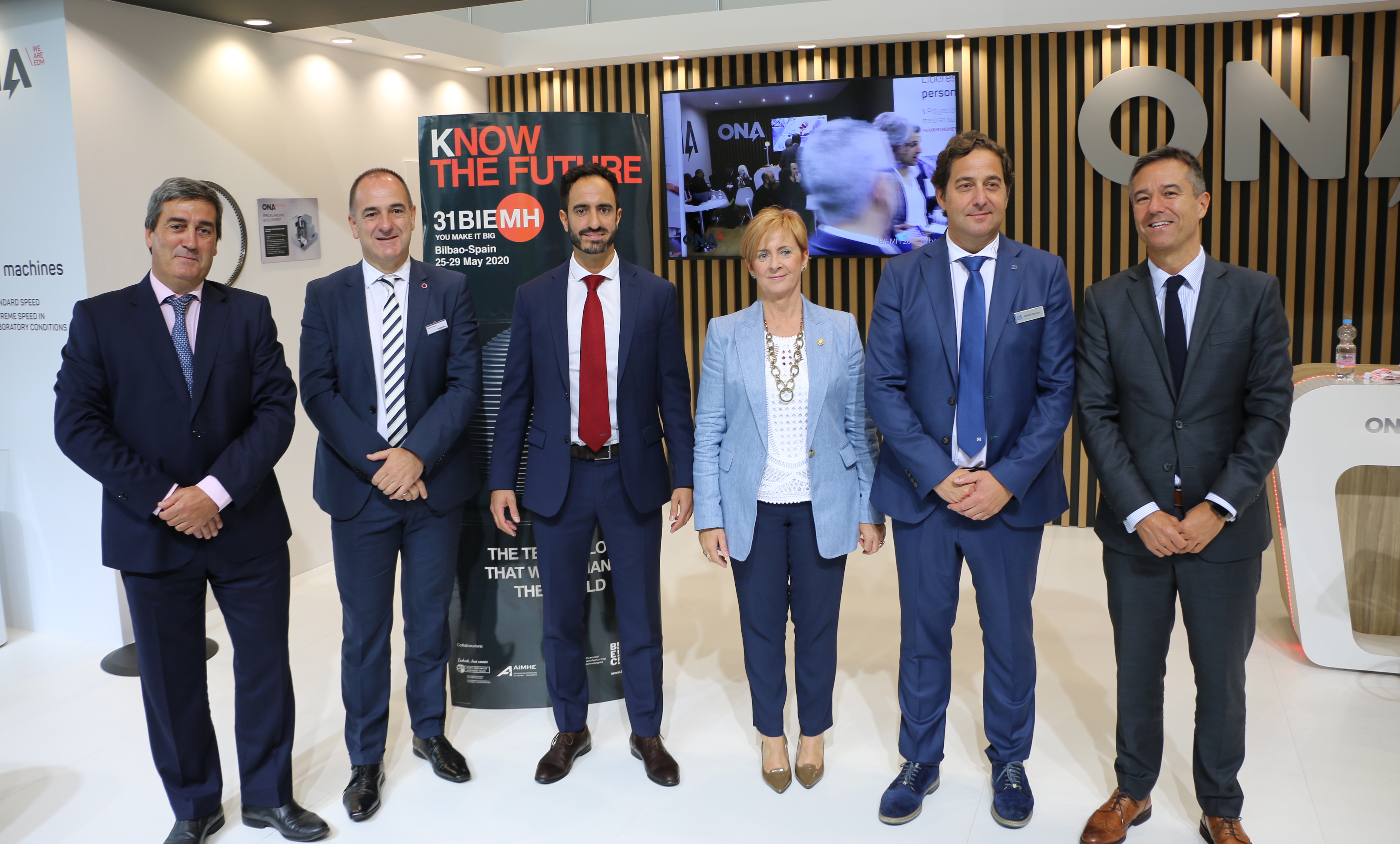 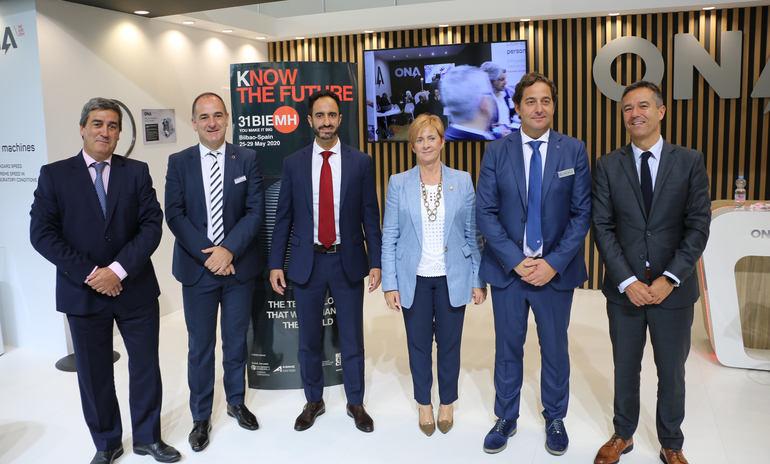 The Hannover EMO was the venue chosen to launch the next BIEMH International Machine Tool Exhibition to be held at Bilbao Exhibition Centre (BEC) from 25 to 29 May 2020.

During the presentation, the Basque Government’s Minister for Economic Development and Infrastructures stressed the relevance of the manufacturing industry in the Basque Country – it accounts for 24.2% of the GDP – and the importance of the services that are part of “an advanced industry”.  In that regard, Tapia stressed the Basque Industry 4.0 strategy, to which the innovative capacity of the BRTA (Basque Research & Technology Alliance) was added a few months ago in order to “strategically collaborate with the industrial system overall”.

Furthermore, Tapia referred to the complex situation of the global economy and stressed that the Basque Country, with its Basque Industry 4.0 strategy, is working to offer added value and position itself as an international benchmark.

The event at the BEC is one of Europe’s three most important machine tool trade fairs and each BIEMH is a showcase for cutting-edge technologies and a meeting point for the whole sector.