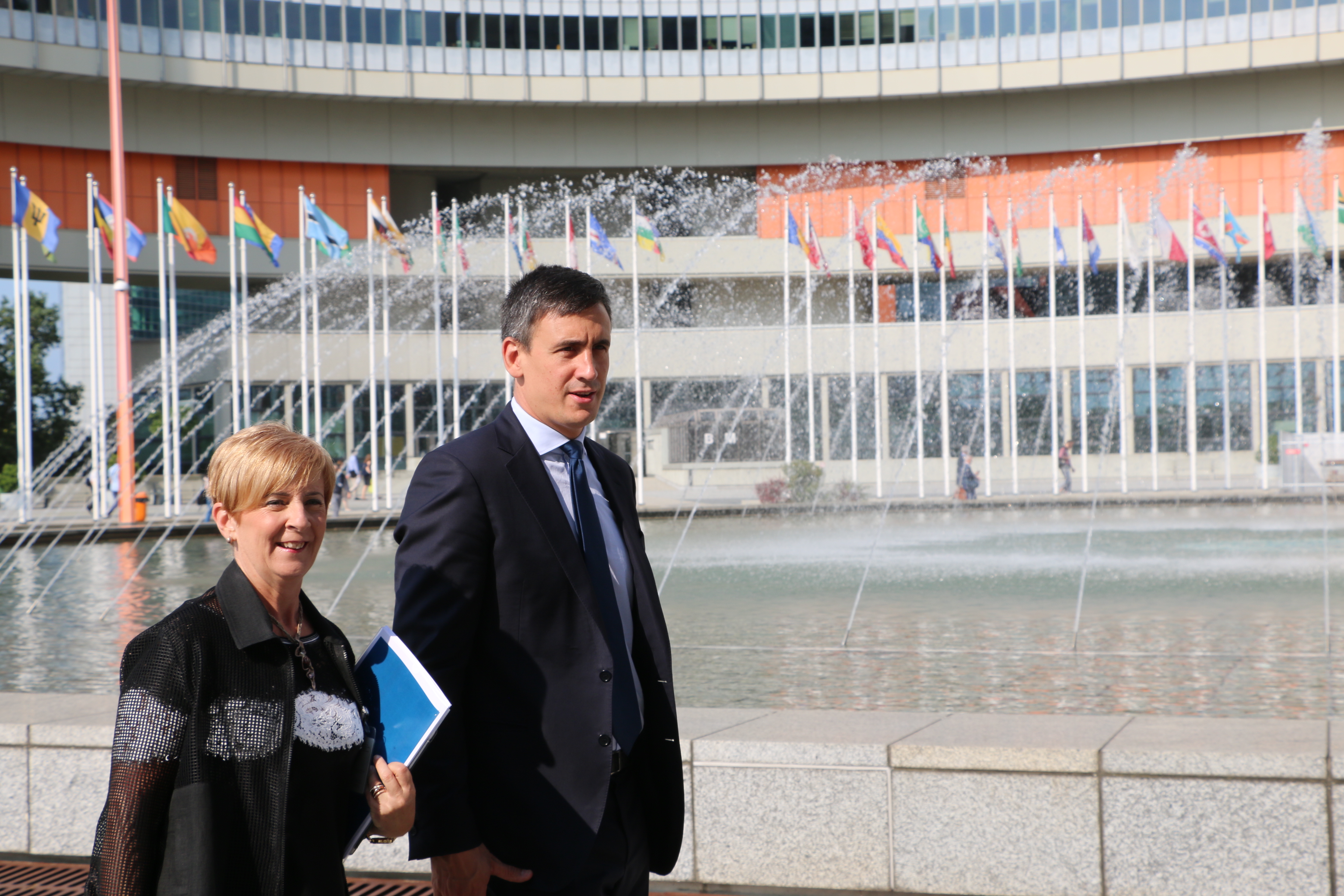 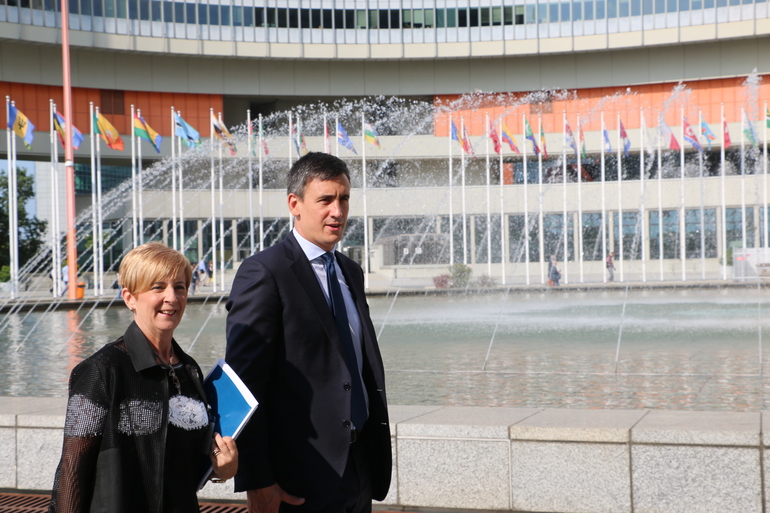 UNIDO, the United Nation’s industrial development organisation, is preparing a study on the Basque Industry 4.0 to be included in the biannual baseline report sent to the UN member countries.

A UNIDO delegation has visited the Basque Country several times to gather information for the study, and today, the Basque Government’s Minister for Economic Development and Infrastructures, Arantxa Tapia, repaid the visit to its headquarters in Vienna.

During the meeting, representatives from both entities analysed issues inherent to industry development linked to the global context, along with necessary involvement of companies in the driving of the Sustainable Development Goals of the 2030 Agenda.

Basque Industry 4.0 as an exemplary practice

The 2020 UNIDO report will examine the future of manufacturing production and the impact that new technologies are having on the industrialisation process of the most developed countries. In particular, it will focus on the technologies linked to Industry 4.0, including Robotics, Artificial Intelligence and Big Data.

One chapter of the report will focus on the Basque Country given that it has a strategy considered of interest by the UN and which can act as an example to be implemented in other countries.  Private-public partnership, based on the BI 4.0 definition, has generated special interest among the UN researchers.

2030 Agenda SDGs in the industrial field

Minister Tapia and the SPRI General Manager, Alex Arriola, enquired about the mechanisms and protocols recommended by the UN to extend business measures to fast-track compliance of the SDGs, as well as about the mechanism to measure the indicators associated to those goals.

Compliance and measurement of aspects related to technology, infrastructures, production and industrial employment on the international and local market.

In March 2019, the Global Compact and the Basque Government, along with the three business associations CEBEK, SEA and ADEGI, signed a partnership agreement to promote the 2030 Agenda in order to prepare the industrial fabric in the attainment of business results, through the prism of sustainability.

The institutional schedule ended with a visit to Kapsch TrafficCom organised by Advantage Austria, the country’s business promotion agency.

Kapsch TrafficCom, which provides services for the smart transportation systems market has invested in the Basque Country with an R&D centre located at the Iberdrola Tower in Bilbao. Advantage Austria, with a strong relationship established with the SPRI Group, provides services to its companies in search of importers, distributors and commercial representatives.