Ikerbasque is to set up three new BERCs 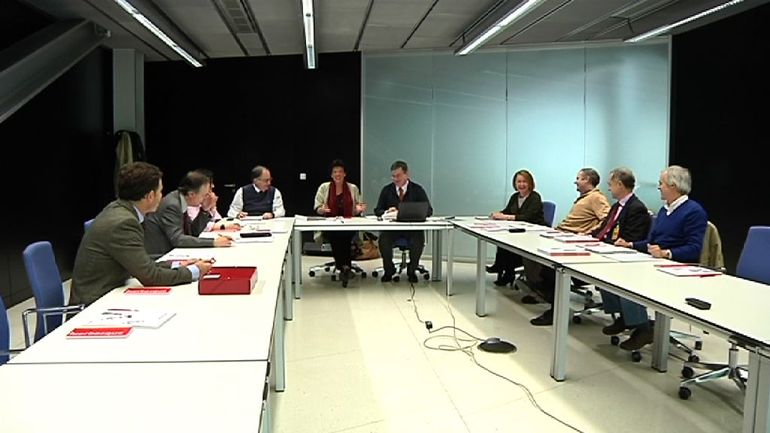 The decision was taken after completing a major evaluation study, in which international experts and the Foundation's own Scientific Advisory Committee participated

The Board of the Ikerbasque Foundation decided today to initiate the official procedures to set up three new BERC's (Basque Excellence Research Centres) in the fields of neuroscience, macromolecular design, and materials, applications and nanostructures.

The Ministry of Education, Universities and Research has awarded 2.8 million euros in funding to Ikerbasque. This grant, which was made possible thanks to the existence of a large research community in the Basque Country, will increase the number of BERC's in the region to nine.

The Ikerbasque Foundation is currently preparing specific plans for the launch of each new BERC, which will provide details of the research personnel who will work in the centre, their specific areas of research interest, estimated costs and income, location and equipment, among other aspects.