“Invest in the Basque Country” is born 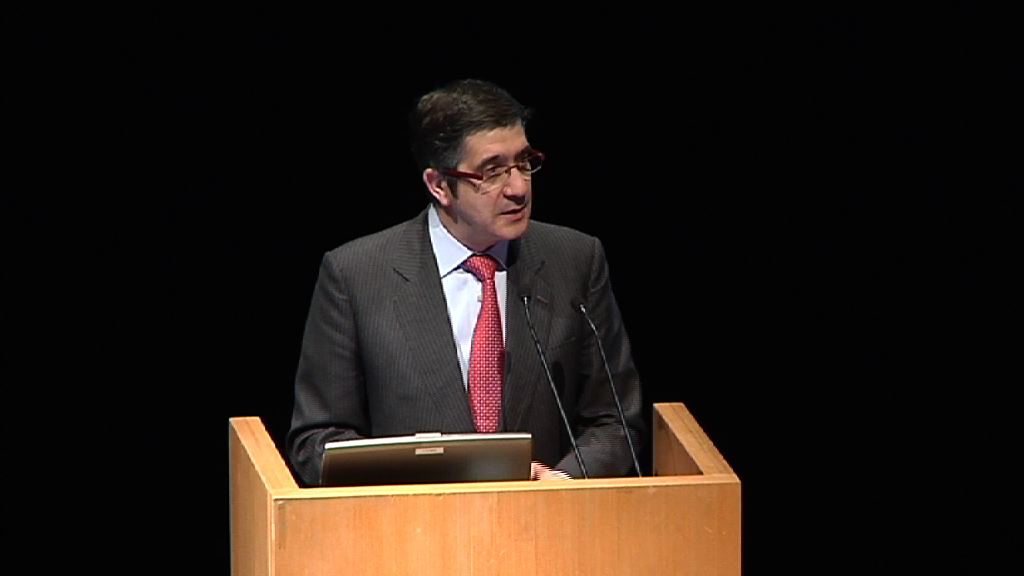 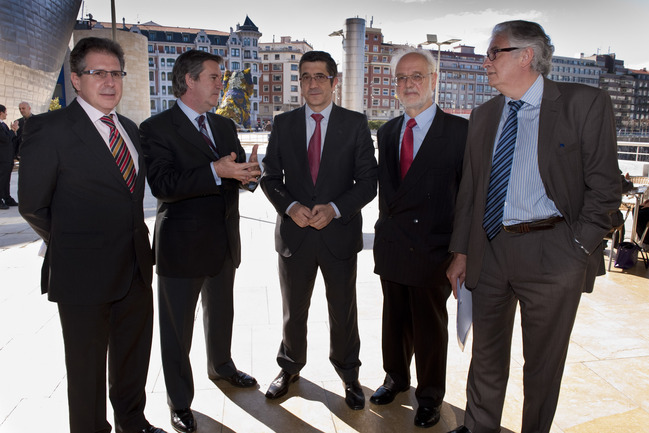 National and regional governments all over the world are making great efforts to attract foreign direct investment in order to modernise and diversify their production models. With this in mind, the Basque Government has given a new boost to internationalisation by creating a new initiative known as "Invest in the Basque Country". This new tool will be used to attract foreign capital to the Basque Country and will be managed by SPRI and presided over by the Lehendakari, Patxi López, and the Minister for Industry, Innovation, Trade and Tourism, Bernabé Unda.

The Guggenheim Museum in Bilbao was the setting for the official presentation of Invest in the Basque Country, a new initiative created by the Ministry of Industry, Innovation, Trade and Tourism to attract foreign investment.

As an example of the benefits this new tool has already brought, the Lehendakari stated that Invest in the Basque Country has succeeded in convincing a Mexican biotechnology company to "start the process of establishing itself at the Miñano technology park, a centre for business and innovation in Álava". According to the Lehendakari, this company "is already actively collaborating with Basque centres of science and technology". He went on to declare that the company "plans to create 30 jobs over the next three years".

The Lehendakari also stated that "we want to assume a leadership role and support the Basque Country's integration into the global economy", and assured those present that "combining our efforts and looking for partners for our strategic projects is the best way to improve our quality of life, generate wealth and employment, strengthen and modernise our economy and, above all, make a firm commitment to the future of our society".