The companies installed in the Basque Technology Parks Network have increased their business volume by 20.1% and the number of employees by 14.29% over two years 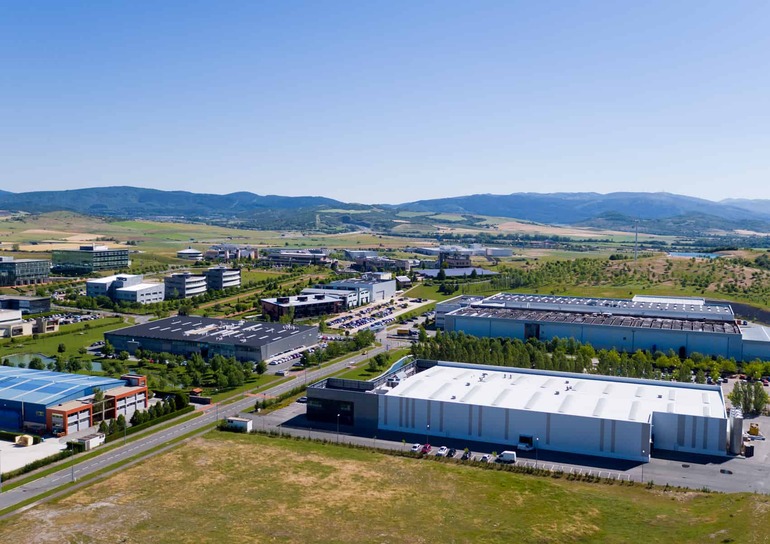 The companies installed in the Basque Technology Parks Network have increased their business volume by 20.1%, the number of employees by 14.29% and the number of new business establishments by 6.45% over two years. The joint turnover of the companies based in any of the parks of Álava, Bizkaia and Gipuzkoa has risen from €4,633 million to €5,567 million in the two years that the 2017-2020 Strategic Plan has been running.

The data at the halfway point of that Strategic Plan ratify important growth both in its activity and in its influence on the economy of the autonomous community. Thus, in total, the Basque Network of Technology Parks is today home to 544 entities (33 more than in 2016).  Those establishments (companies, incubators, technology centres, research centres, clusters and universities) employ 18,489 people, 2,312 more than in 2016.