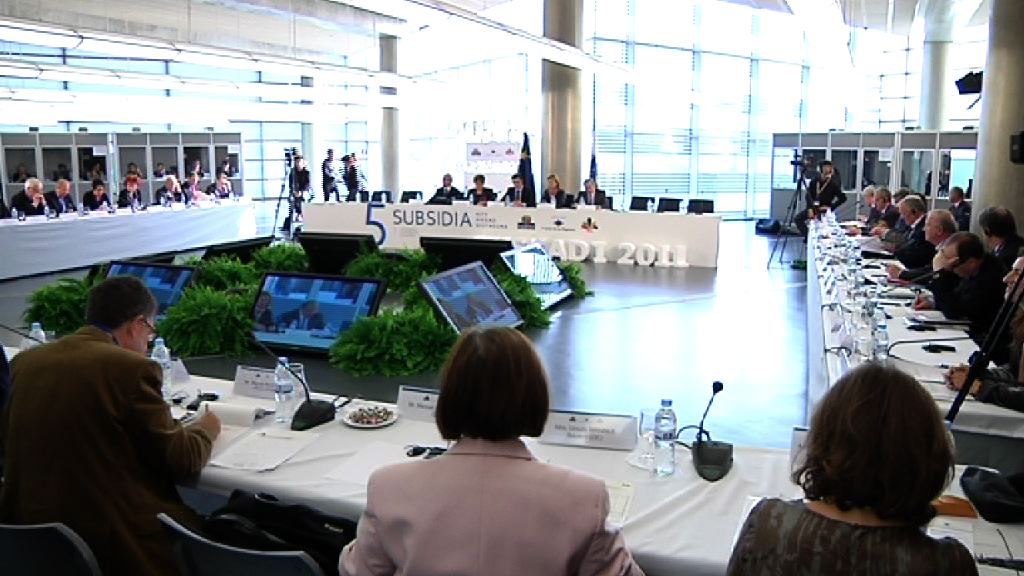 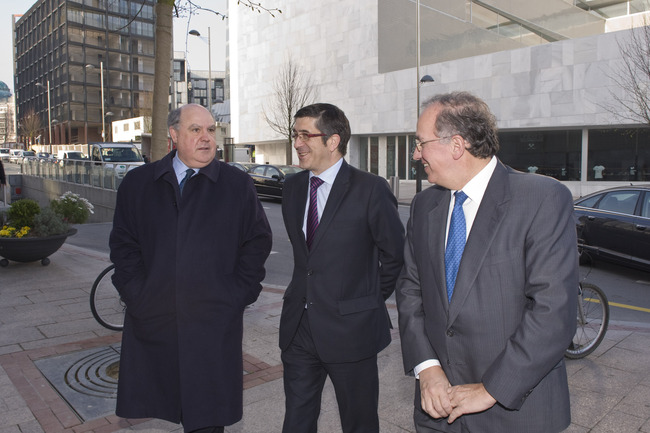 Representatives of local and regional administrations in the EU arrived in Bilbao today to discuss the principle of subsidiarity and the empowerment afforded to it in the Treaty of Lisbon: namely, that local and regional administrations, as the political bodies closest to citizens, should boast the ability to make decisions that affect them directly. The aim of subsidiarity is to guarantee that, for policies that do not fall within the exclusive remit of the EU, decisions will be made by the bodies that are closest to citizens. In the words of the Lehendakari, Patxi López, this will make policies more "effective".

"If decisions were made at a level that is as close as possible to citizens and as close as possible to the problem, then without a doubt the decisions we have to make would be wiser and more effective" said the Lehendakari, Patxi López. He was speaking about the concept of subsidiarity, which was the main focus today in Bilbao at the 5th Conference on Subsidiarity. The title of this edition of the conference was "Subsidiarity Monitoring One Year After Lisbon: Approaches at Local and Regional Level".

The Lehendakari also spoke about the need to "share out competencies and resources in a logical manner: rather than merely defining the responsibilities of each body, ensuring that everyone can tackle their problems effectively and realise their potential", and referred to the example of Spain and how it is made up of autonomous regions: "The major decentralisation of power we have effected over the last 30 years is one of the greatest successes in our history, as it has afforded the country a strong foundation and cohesion to society". He went on to remark that "we have achieved the highest levels of equality and social balance and have rid ourselves of the marginalisation and abandonment of entire areas that occurred during the dictatorship and the centralisation process".

The Basque Government took part in two of the CoR's working groups, focusing its efforts on two areas: saving energy (and its impact on climate change) and social innovation in the context of corporate social responsibility. The Lehendakari affirmed that the government's goals have been to "demonstrate, by providing practical examples, the ways in which we can help to achieve EU objectives through the projects implemented in the regions", as "the problems may be global but the most effective solutions work from the bottom up".

He went on to cite two practical examples of energy-efficiency projects that have been implemented in the Basque Country: the commitment to electric vehicles and the energy-certification scheme for buildings. "This certification process has been operative in the Basque Country for some years, and now it has become obligatory for everyone in the European Union", he commented.