Fake news, matter of debate at the #OpenGovWeek 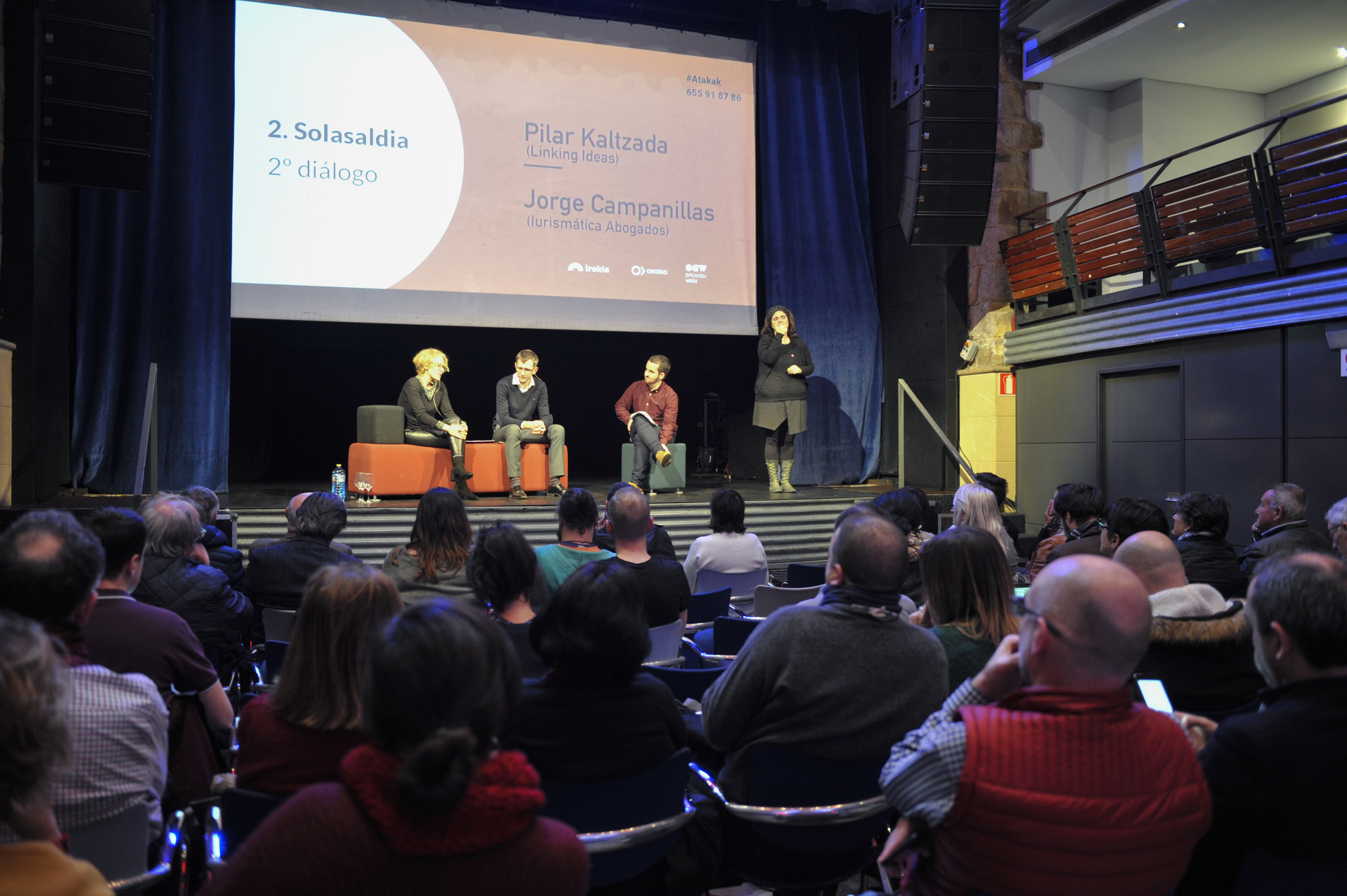 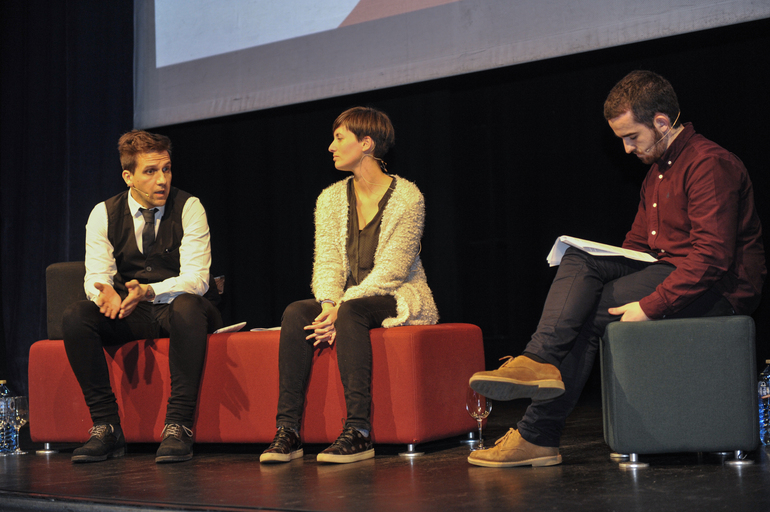 How to avoid and reduce the dissemination of fake news was the main theme of the OpenGovWeek, an event organised by Irekia – Basque Government in Bilbao, and in which four professionals from the specialised press and digital media took part.

A participatory shared reflection process had been previously conducted on-line through the Irekia and Osoigo platforms so that the general public could contribute their opinions and proposals regarding the processes creating and disseminating fake news. The citizen proposals collected on the platforms were presented and discussed by the two roundtables at the event, with input from journalists, experts from the sector and the audience.

The participants analysed the use and legitimacy of social media from a legal and journalistic perspective; the impact of fake news on  constructing Basque public opinion;  the tendency to read the most immediate social media directly, with  the media being seen yet again as a source of information; the search for the easy click; the role that the user should have; possible support for initiatives such as maldita.es or The Trust Project to ensure independent management away from any public authority; possible mechanisms for listeners, in the case of the radio, to avoid misinformation; and educating adults and young people about the media and how it functions.