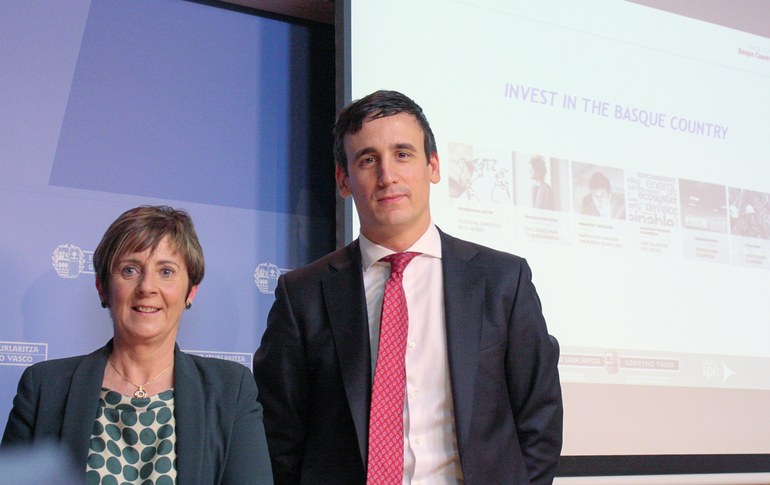 The Basque Country currently has over 1,000 foreign capital companies with over 10 employees that account for 10% of the total companies and employ over 52,000 people. Industry accounts for nearly 46% of the foreign investment companies and their medium size is greater than the average. In 2015, those companies contributed over 13% to the GDP and accounted for 9.9% of employment between 2008 and 2015.