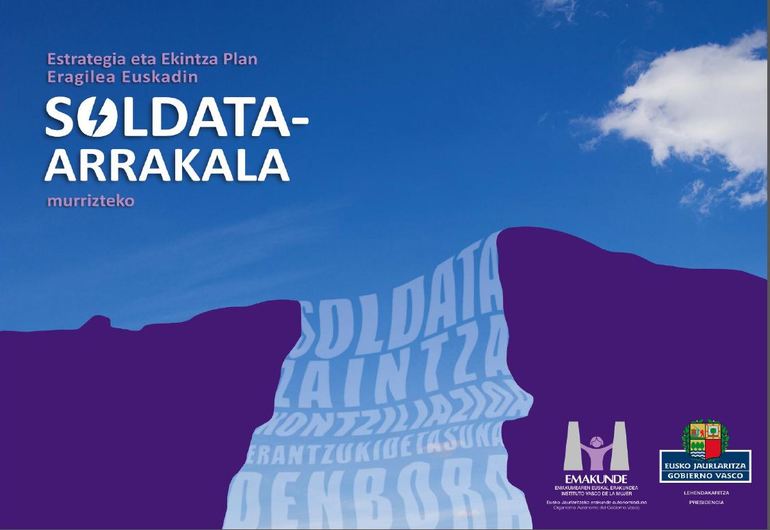 There are three challenges to be tackled: 1) eliminate pay discrimination, (2) reduce occupational segregation and (3) intensify education from and for equality

The content of the Strategy and Operational Plan will be implemented in coordination between different Basque Government ministries, an interinstitutional group and the Basque Country’s Social Dialogue Roundtable

The Basque Government Cabinet today approved the Strategy and Operational Plan of Action to close the Pay Gap in the Basque Country. The document sets the target of the Basque Country being among the five European countries with the smallest pay gap by 2030. The Operational Plan for the coming two years has 4 lines of action, 20 guidelines, 60 specific measures and a budget of forecast of €283 million.

The Basque Government’s Programme for the XI Parliamentary Term includes the commitment to drive effective equality.  It has therefore produced this document as the gender pay gap is one of the factors that reproduces and perpetuates inequality between women and men in our society.  Consequently, it is our responsibility to work for its elimination, while being aware that pay inequality is a multidimensional and complex problem which has to be approached multidimensionally and with all stakeholders being involved.

According to Emakunde’s diagnosis of the situation in the Basque Country, the annual average wage per worker in the BAC in 2016 was €27,480, with men earning €31,000 and women €23,423. This means there is a gender pay gap of 24.4% in the BAC. It is a complex problem that requires multidimensional measures. Thus, the content of the Strategy and the Operational Plan seeks to meet three challenges: 1) eliminate wage discrimination, (2) reduce occupational segregation and (3) intensify education from and for equality.

The document approved by the Cabinet today is the result of a participatory process.  The initial document was studied in detail in sessions held in the three Basque provincial capital in September.  Fifteen measures were added as the result of the feedback from those sessions.

A system is envisaged to monitor and assess the implementation of the Strategy and of the Operational Plans. Therefore, 3 monitoring and coordination instruments will be used for the Governance of the Strategy: