METAPOSTA is here: your Internet-based inbox and electronic safe 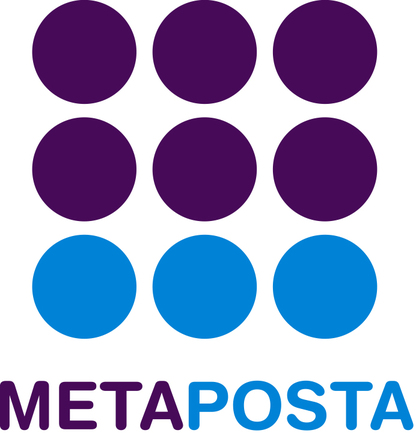 The METAPOSTA project will set up an Internet-based inbox and electronic safe where Basque Country residents can receive and store documents safely, permanently, legally and free of charge.

There are over 300 potential issuers of documentation in the Basque Country, including public administrations, corporations, banks, insurance companies, educational institutes and suppliers of gas, water and telephone services. The METAPOSTA project is part of the "Euskadi in the Information Society" plan and takes its inspiration from similar initiatives that have been successfully implemented in countries such as Denmark.

The METAPOSTA project was presented today by Bernabé Unda, the Minister for Industry, Innovation, Trade and Tourism, Idoia Mendia, the Minister for Justice and Public Administration, and Juan Goicolea, the Vice-Minister for Innovation and Technology and the head of METAPOSTA. METAPOSTA is an Internet-based inbox and electronic-safe service and forms part of the strategic initiatives designed by the Basque Government to promote the Information Society.

METAPOSTA was significantly influenced by the Danish e-Boks system (www.e-boks.dk) and aims to provide "an Internet-based electronic safe for post" in which documents of personal importance and high value to citizens and companies can be stored.
In the electronic world, METAPOSTA will initially play the same role as a traditional letterbox. The documents that residents will receive via the new system will be for the most part those that tend to be posted to them, such as invoices, bank statements, proofs of payment, policy documents, contracts, summonses, official notifications and pay slips. At present, 18 organisations have signed up to the METAPOSTA project and the Basque Government estimates that over 300 institutions, bodies and organisations are potential users of the service.