The Basque Country to share approaches with the European regions at the ENCORE Conference that is focusing on the circular economy, climate and ecosystems 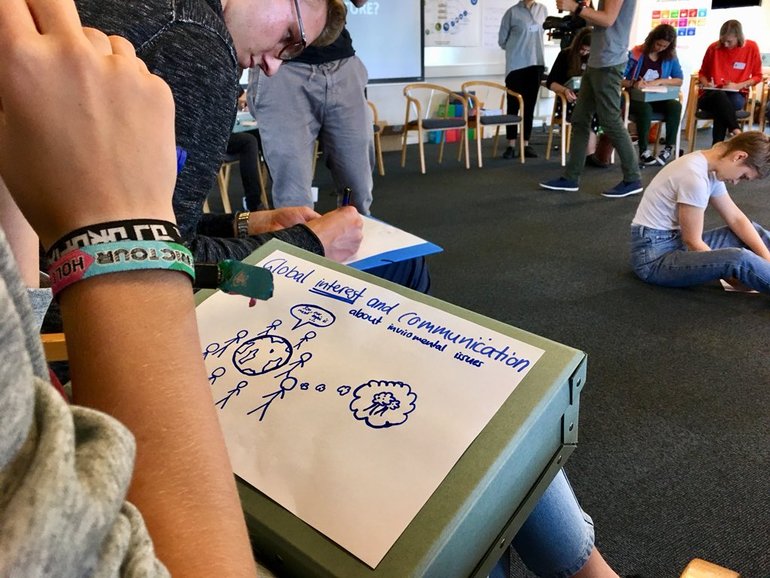 From 20 to 22 September, the Basque Government’s Ministry of the Environment will be taking part in the Environmental Conference of the Regions of Europe – ENCORE to share approaches and propose common strategies on the three themes at the centre of this year’s event: the circular economy, climate challenges and ecosystems.

During the discussion panels, the regional representatives will analyse the amendments to the European waste directives passed last May as part of the European Union’s Circular Economy packages.  As regards ecosystems, they will pool knowledge and experiences to improve the management of areas of high ecological interest, as is the case of the Urdaibai Biosphere Reserve in the Basque Country.

Furthermore, the regional leaders will look for areas of common ground and a common position of the European regions regarding climate change, in the lead up to the COP24, the Conference of the Parties of the United Nations Framework Convention on Climate Change, to be held in Poland in December.

The Danish city of Herning, in the Central Denmark region, is hosting the 13th ENCORE, a conference which is held every two years. Around 140 regional environmental representatives and other political leaders belonging to 27 regions of 13 different countries will be taking part. The aim of the Conference is to generate discussion, share approaches and put forward common strategies regarding the EU environmental and sustainable development policies and legislation.  The regions will also submit experiences and best practices as the starting point to foster interregional cooperation.

Two young people to represent the Basque Country at YouthCORE

During this week, and in the run-up to the official conference of ministers, around 50 young people from the participating regions, including two representing the Basque Country, are meeting to discuss the proposal that they will be put to the political leaders and which will be the basis for future decision-making.