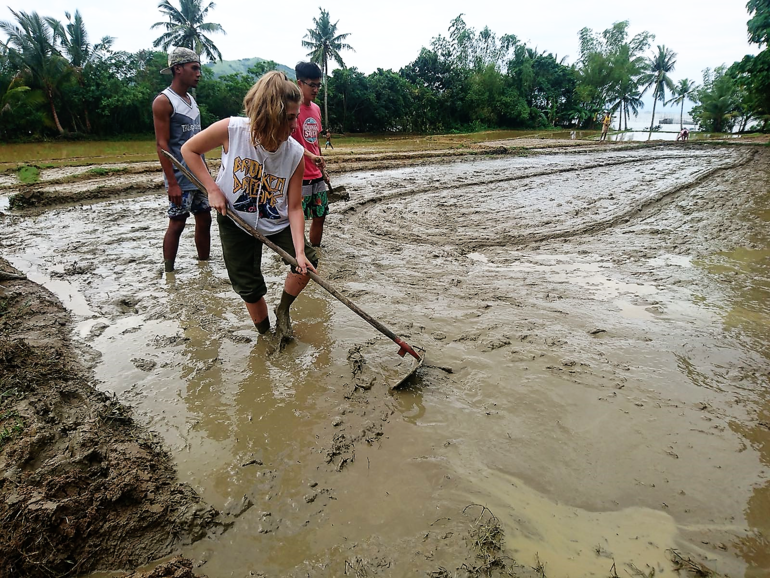 The director of Youth, of the Department of Employment and Social Policies of the Basque Government, Ander Añíbarro, commented this morning that "Basque Youth Cooperating groups, which during this summer carry out development cooperation work in Asia, Africa and America, have started perfectly their projects from the hand of the responsible NGDOs and integrating with the host populations ".

"The information sent to us can not be more satisfactory: in Senegal, our cooperating youth has already carried out an impeccable work on the development of wells for the extraction of water; in Bolivia they are teaching music to the little ones; In the municipality of Ixcán, Guatemala, they have been told who Celedón is, and four days before the Vitoria-Gasteiz festive days they have already recreated it by making a lively fall of the popular protagonist of the basque capital, very accomplished, and it would not be strange that the initiative  perpetuate" comments Ander Añibarro.

In Puebla, Mexico, the young basque delegation works on an emergency project and in Cusco, Peru, together with Architects Without Borders, they recover various infrastructures. In the Philippines, promoted by the World Rural Forum, the basque cooperators carry out a great work of land preparation. The 99 young members of the basque delegations scattered around the world -two thirds of them are women- will remain in their destinations until the month of September.