The "Euskadi Lagunkoia" project, selected by the World Health Organization, among 700 international initiatives, as a "model on good practices for the elderly" 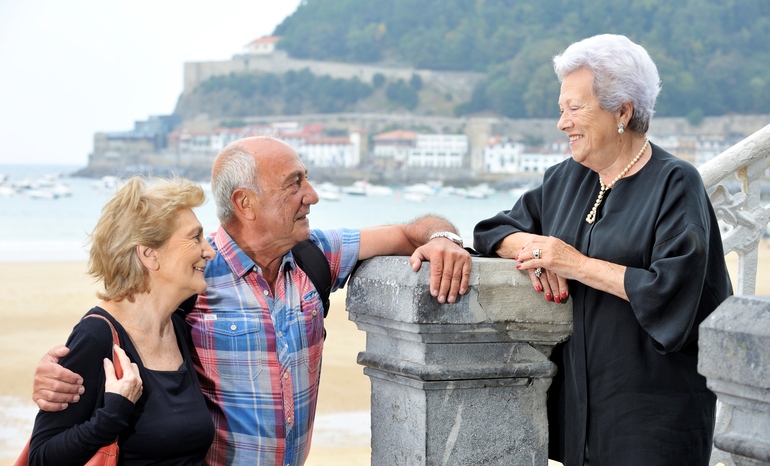 The project "Euskadi Lagunkoia", promoted by the Department of Employment and Social Policies of the Basque Government, has been selected by the WHO-World Health Organization, among those made by 700 cities and communities around the world, as a case of "study on good practices in the management of active aging".

According to the Deputy Minister (Sailburuorde in basque language) of Social Policies, Lide Amilibia, "the progress made by the Basque Country  and other cities and regions, WHO has selected 10 models, from different regions of the world, as the basis for the study on active aging." WHO works with the Institute for Collaborative Research at the University of Manchester ".

The "Euskadi Lagunkoia" project, which was recognized at an aging summit held in Lisbon, will be presented at a reception on August 10 in Toronto, Canada.

The model followed by the Basque Government recognizes the testimony and work of older people, highlighting the need for active aging and promoting actions in 53 municipalities to improve urban spaces and adapt them to a greater presence and prominence of the elderly.

"Euskadi Lagunkoia is based on the Age-friendly Environments Program initiative promoted by the World Health Organization. The project is an instrument that helps older people and communities to develop their potential. It´s encourages society to build its environment according to their needs, desires and capabilities, and provides support, protection, security. Older people are leaders in the development of the project" explains Deputy Minister Lide Amilibia.