2010, a record year for Basque tourism 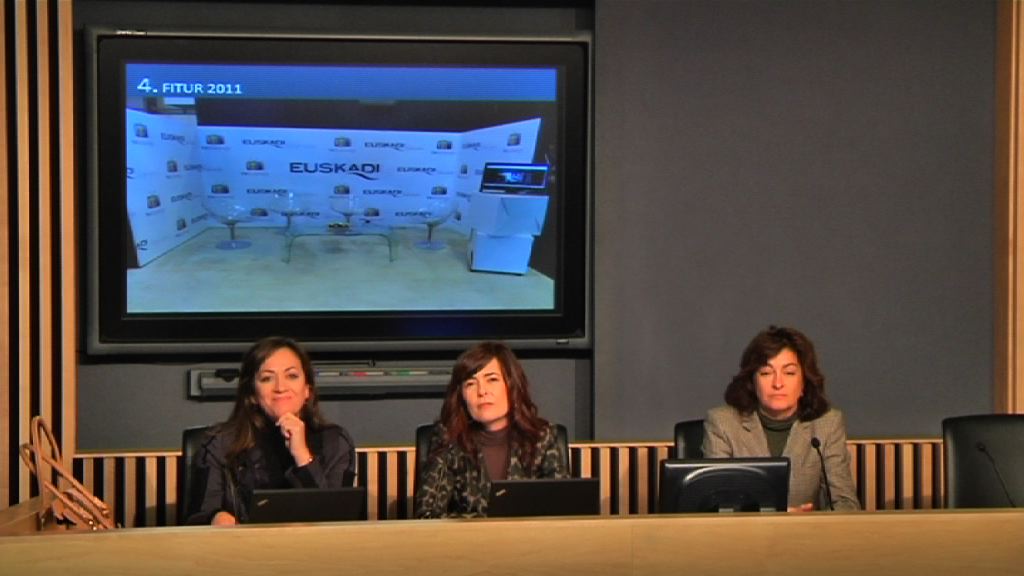 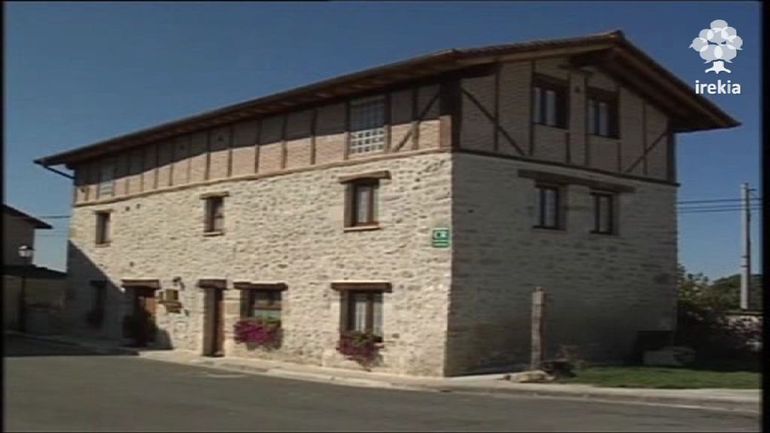 The new tourist promotion policy, the sector's endeavours, the agreements with Tourespaña and the peaceful climate are behind the success of Basque tourism.

The Basque Country has witnessed 18 consecutive months of growth in inbound tourism since July 2009. 2010, the best year in the history of Basque Country Tourism, saw 12.4% more visitors and 12.6% more overnight stays than the previous year.

Pilar Zorrilla, the Basque Government's Minister for Trade and Tourism, accompanied by Isabel Muela, Director of Tourism, and Ana Izaguirre, Director of Basquetour, the Basque Tourism Agency, held a press conference today to analyse these figures.

Various conclusions can be reached from analysing the data. One is that the Basque Country has posted 18 months of growth in inbound tourism. This upturn to the previous trend dates back to July 2009.

Special mention should be made of the number of foreign tourists, as average growth was +18% in 2010. The threshold of 700,000 foreign visitors was crossed for the first time.

The increase in tourists from France is particularly important, as it consolidated its position as the leading country in terms of outbound tourism to the Basque Country, which was up +20%. France was followed by tourists from the United Kingdom (up +22%), Germany (+17%), the USA-Canada (+16%), Italy (+13%) and Portugal (+22%). There was also notable growth in the number of tourists from South and Central America this year (+25%).

The bed occupancy rate has tended to fall in recent years due to the opening of new hotel establishments. However, there was an upturn in this trend in 2010 due to the increase in the number of tourists. As far as the average stay was concerned, it remained unchanged with respect to previous years: steady at 1.88 days.

Compared to the other autonomous regions, pending the Spanish Statistics Institute (INE) releasing the final figures for the year, growth in the Basque Country was higher than its neighbours. Basque tourism grew (between January and November) by 8 points more than tourism in Navarra, la Rioja and Castilla y León, and was 12 points up on Cantabria, which has witnessed a downturn in its tourism. Compared to the Spanish average, the Basque Country was 3 points higher than the country overall.

Looking towards the future, the Basque Country has opted to foster tourism based on experience and to continue to encourage excellence in the tourist sector. The Basque Government will also continue to back the sector through grants and subsidies with an emphasis on making the sector more competitive.

The stand also featured the tourism "Ambassadors" campaign, with famous faces that recount their own experiences of the Basque Country. Everything that occurred at the stand can be seen on web television www.tveuskadi.net.

Evolution of Basque tourism in the last two years:

Source: Eustat. Survey on tourist establishments of the Basque Country