Beatriz Artolazabal: "it´s possible to reduce the number of people who sleep on the streets without a home" 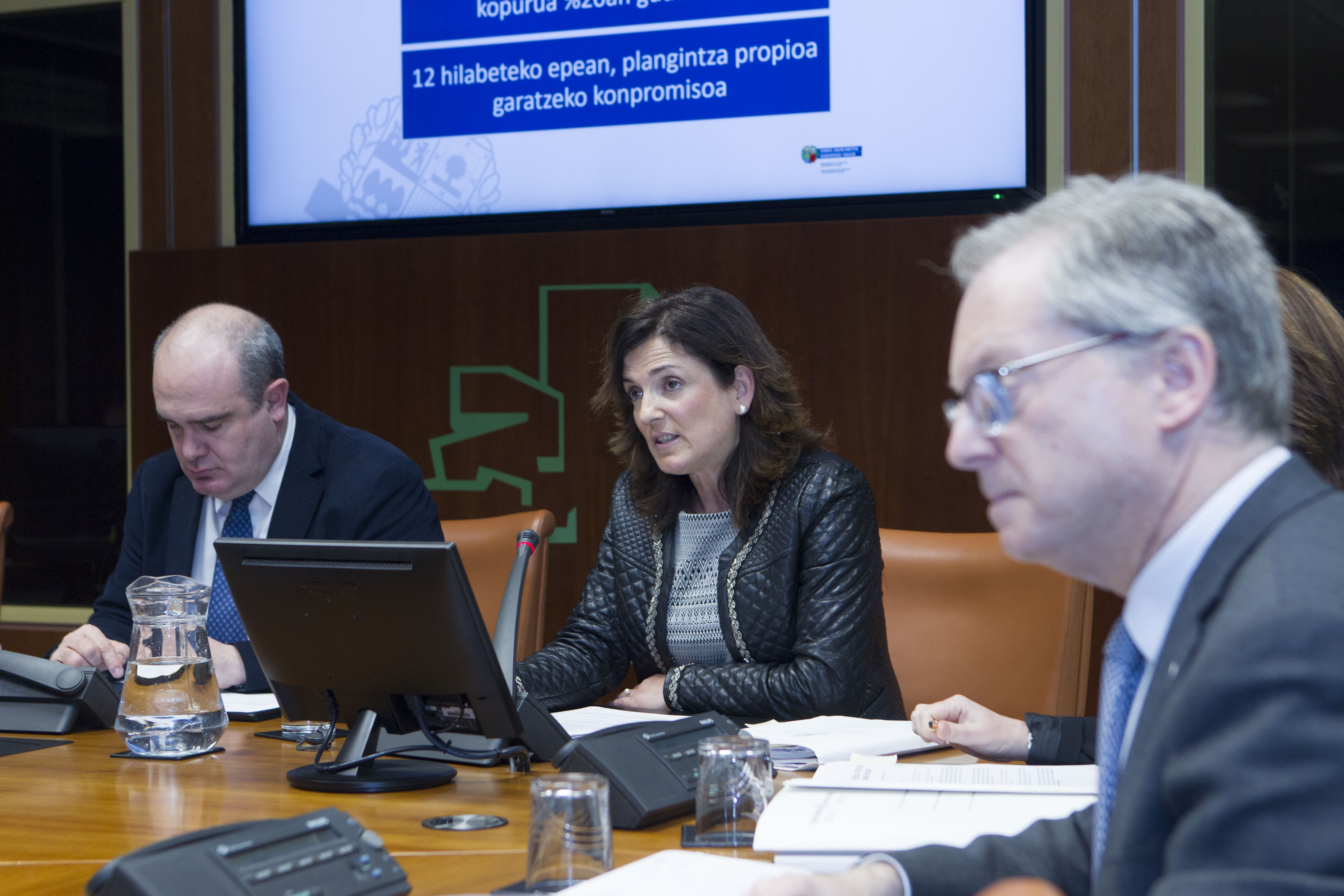 Embed video
Beatriz Artolazabal: "it´s possible to reduce the number of people who sleep on the streets without a home" Source: Irekia 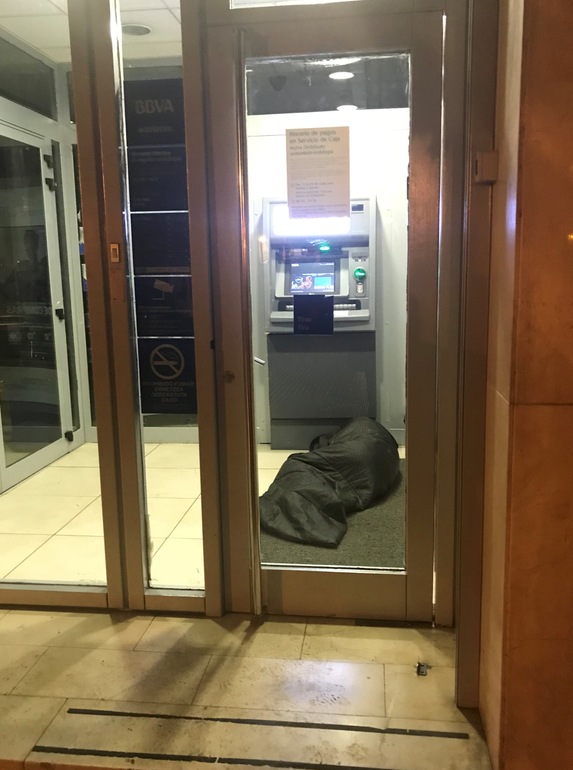 The Minister of Employment and Social Policies of the Basque Government, Beatriz Artolazabal, presented this morning in the Basque Parliament the "Strategy for the Homeless". Artolazabal said: "It will help the Basque institutions, before 12 months, have their own plan and coordinated with specific actions to prevent and improve the situation of the group. According to Artolazabal "it is possible to reduce the number of people who sleep in the streets without a home All people must have a home to live an inclusive, participatory life, with access to employment, housing and health and with opportunities to enjoy the greatest possible well-being ".

Artolazabal considers that "in the solution and prevention of "homeless" the Basque Country (Euskadi, in the basque language) has a remarkable background in the actions aimed at protection, thanks to the involvement of public institutions and entities of the Third Sector Social. "The work plan is at the head of the state in regard to the coverage of accommodation places, allocating 47.5 million euros per year to care for the homeless," Minister detailed.

According to Artolazabal, "the actions of city councils, territorial councils and the Government itself may be carried out individually and through collaboration agreements, so that actions may be developed between social, health, employment, housing or guarantee services. income, among others".

The Strategy was approved on October 11, 2017 and after the signing of its adhesion by the institutions on April 16, the actions that correspond to each department of the Basque Government, Territorial Councils and City Councils will begin to be implemented now.

Together, with the Deputy Minister Lide Amilibia, Artolazabal recalled the results of the last count of people who spend the night in the streets of capitals and towns of Basque Country that indicated that "274 homeless people were located on the night of the recount (from 26 to 27 of October 2016). The figure fell with respect to the previous count of 2014, in which the amount was 323. After that count, we saw that 30% of people who spend the night in the street are under 30 years old and almost nine out of ten of the surveyed are registered; 58% either do not have studies or only have primary education and half are declared active from the point of view of employment but only 8% have a regular job ".