“Now we’re the best, not the cheapest” says Unda 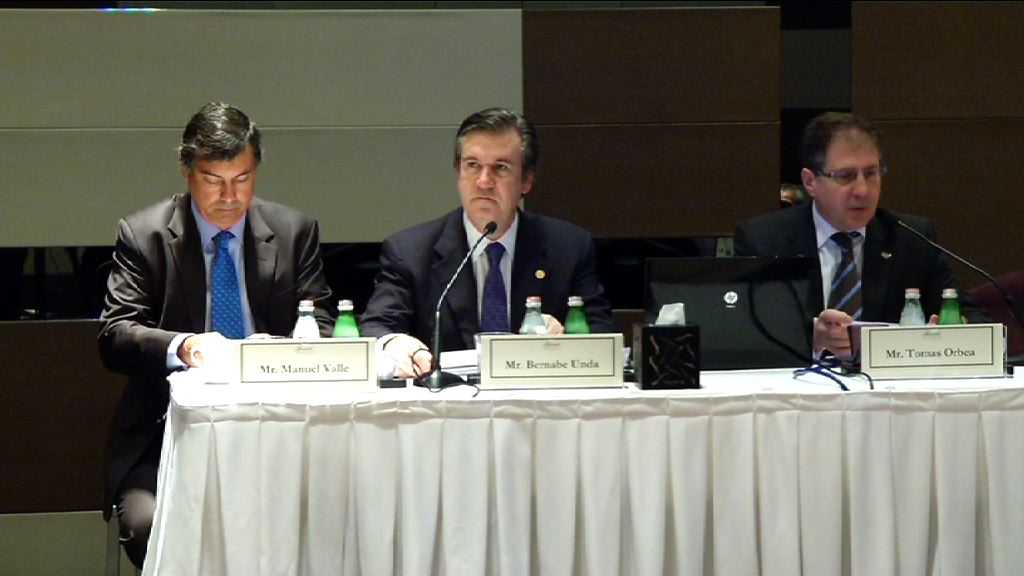 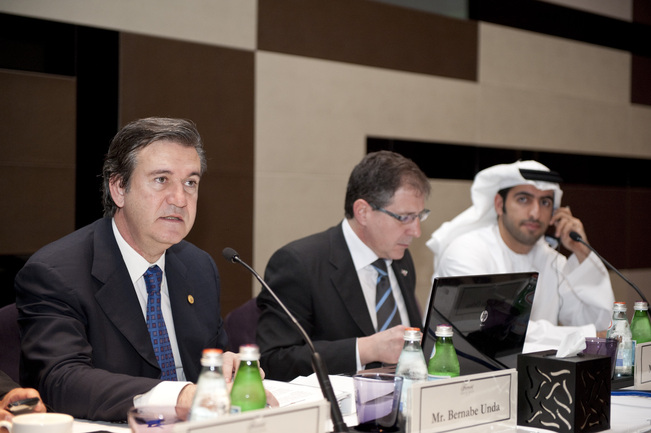 The companies participating in the business mission led by the Lehendakari to the United Arab Emirates have participated in a trade seminar focusing on listening to the experiences of other Basque companies already established in the region.

This event, the third of the government and business mission to the United Arab Emirates (UAE), began with a trade seminar in which local companies and long-established Basque companies in Abu Dhabi gave the benefit of their experience to the 80-plus companies that are accompanying the Lehendakari, Patxi López, on this mission to the Persian Gulf. The Lehendakari brought the seminar to a close by calling on companies to continue the vital process of "opening up the Basque economy to the outside", which will boast the "full support" of the Basque Government. He then went on to say that "this support will not, however, be in the form of free subsidies: we have to adopt a team perspective, focus on the progress of the Basque Country and work towards its future wellbeing". In his view, this "country-wide vision" will allow the Basque Country to take advantage of the opportunity offered by the development plans of the UAE, which are expected to increase the federation's GDP by 7.5% per year up to 2015 and 6% thereafter, representing "15 years of controlled, ordered, sustainable growth that is based on new technologies". The Lehendakari specifically encouraged Basque companies to invest in the federation's new markets, such as construction, tourism, services and technology.

The seminar was inaugurated by Bernabé Unda, the Minister for Industry, Innovation, Trade and Tourism, who noted that economic indicators show "a certain amount of recovery, particularly in industry, which is performing better than the economy in general". In the case of the Basque Country, this improvement is due to the Basque Government's strong commitment to internationalisation. Unda encouraged companies to "move beyond just going out and trying to conquer markets" and said they should commit themselves to the practice of "multi-location". "It's plain to see that countries that have participated in the process of opening up markets have reaped the benefits of greater economic growth, which has had a positive impact on the quality of life and wellbeing of their citizens", he emphasised.

During his talk, the Industry Minister highlighted the fact that Basque companies are a good example of looking at globalisation as "global internationalisation", and confirmed that the Basque Government will help every company that wants to "consolidate projects overseas", particularly small and medium enterprises (SME's). "We'll help smaller companies achieve success abroad", Unda promised, before going to on to say that, in his opinion, "SME's play a vital role in guaranteeing future competitiveness".

Unda ended by reiterating the fact that "an open economy is the guiding light" for companies and also for the Basque Government, which will continue to invest in R&D&I. "Now we're the best, not the cheapest", he concluded.