Lehendakari: "This ceasefire, whilst insufficient, brings us a step closer to the end of terrorism" 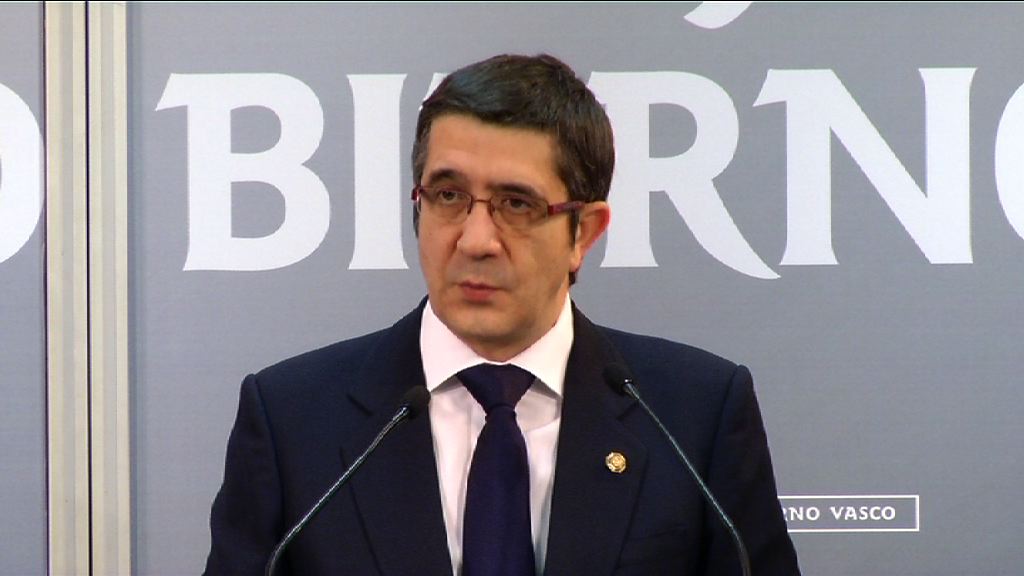 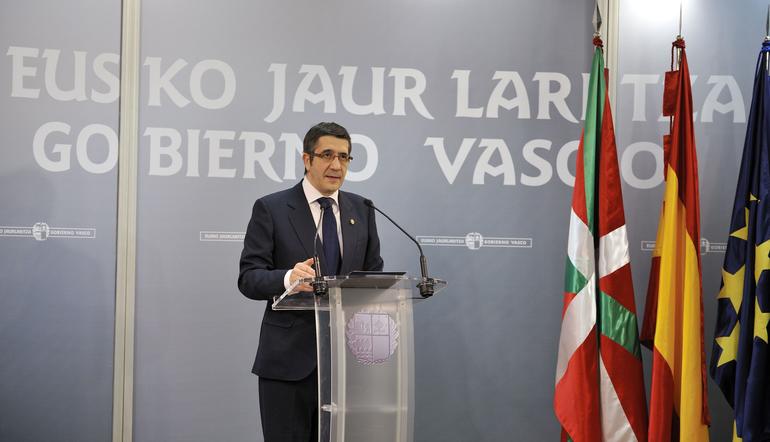 The Lehendakari, Patxi López, has qualified the latest public statement issued today by the terrorist group ETA as "insufficient" stating that "it is not what we were hoping to hear". "The time for conditional ceasefires has ended," stressed Mr López, who appeared before the media at the Lehendakaritza (Vitoria-Gasteiz). During his speech, the Lehendakari pointed out that "Basque society is no longer prepared to live in a state of alert" and that "as Lehendakari of the Basque Country, I am not going to allow a terrorist group to try to control, oversee or decide our political future". He therefore called on Basque political forces to remain united and to react with "prudence, responsibility and firmness". "We owe nothing to ETA: it is they who owe us an end to decades of suffering, destruction and the undermining of peaceful co-existence". He went on to urge the people who had demonstrated in Bilbao on Saturday, "if they are really committed to politics and to overcoming violence, to demand the end of ETA and deny the group any political status".

Mr López accused the terrorist group of "seeking to continue to control the political decisions that are the exclusive responsibility of the political representatives of citizens", something that "I, as Lehendakari of the Basque Country, am not going to allow". "Citizen freedom and peace are not subject to conditions. And everyone (including the left-wing Abertzale nationalists who claim to be committed to the political route) must therefore call on ETA to relinquish attaining any political objective through its demise," he added.

The Lehendakari ended by expressly addressing the individuals who had demonstrated in Bilbao last Saturday, urging them "to demand the end of ETA and deny it any political status, if they are truly committed to politics and to overcoming violence".

The Lehendakari also made it clear that the ETA statement released today "is a triumph for democracy and a victory for freedom" as the group "has begun to realise that its end is inevitable" thanks to the democratic strength of purpose of the rule of law and the social pressure exercised on ETA". Therefore, Mr López repeated that the message that Basque society must send ETA is that "half-measures are no longer enough" and that there is only one path: "to assume the rule of law and put an end to terrorism once and for all."

Mr López promised that the rule of law "would remain firm", along with "democratic institutions and values as they guarantee the future and the dignity of Basque society".