The Basque Youth Observatory: 13 out of 100 young people living in the Basque Country are foreigners 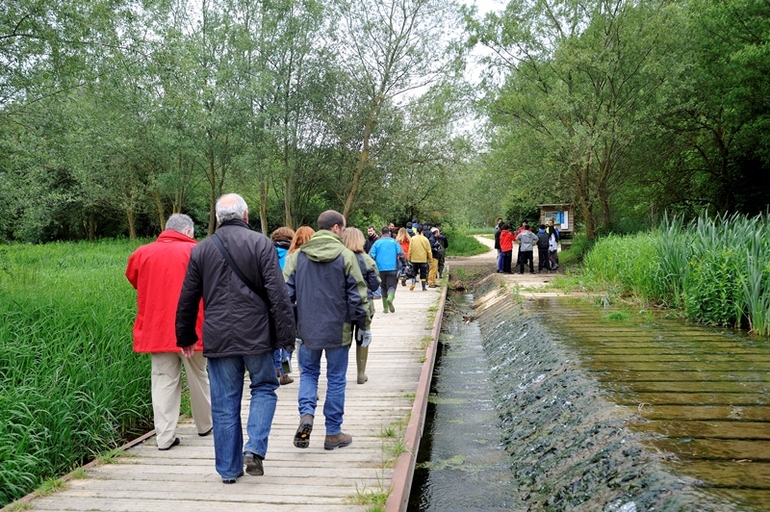 On occasion of the International Migrants Day, the Basque Youth Observatory is publishing EUSTAT data on foreign youths registered as residents in the Basque Country. According to data from the Municipal Population Statistics, there were 36,919 foreigners aged 15 to 29 registered in the Basque Country in 2017, of which 18,854 were women and 18,065 men. Between 2013 and 2016, the number of foreign youths has declined gradually; however, the figure increased slightly by 1,000 people in 2017.