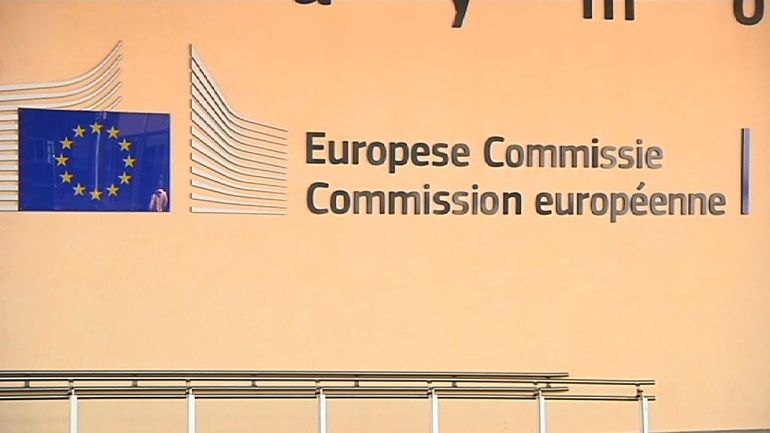 • The director Mrs. Floor Van Houdt recognizes the work done by the Basque Country for 25 years in the development cooperation

• The director of Youth of the Basque Government presents the project of the IV Youth Plan of Basque Country; Europe prepares its first Youth Plan

• Añibarro: "We found that all our youth policies, especially in terms of employment, we go on the EU-community line".

The director of Youth of the Department of Employment and Social Policies of the Basque Government, Ander Añibarro, and the delegate of the Basque Government to the European Union, Marta Marín, held a meeting this morning with the director of the EU-Youth Policy Unit, Mrs. Floor Van Houdt, to address various issues related to youth employment, entrepreneurship, youth guarantee, emancipation and the European Solidarity Corps.

At the meeting, the director of Youth of the Basque Government presented to the head of the Commission the IV Youth Plan project who told him that Europe is preparing its first Youth plan. Van Houdt has also recognized the work done by the Basque Country for 25 years in the field of development cooperation just when the European Solidarity Corps is celebrating its first year.

Ander Añibarro pointed out that "all of our youth policies, especially in terms of employment, go in the community line. Now we try to make the most of the possibilities of collaboration generated from Brussels. As for the European Solidarity Corps, many aspects still remain to be defined related to the approach the Commission wants to assign to it. "

Tomorrow Friday, the director of Youth of the Basque Government and the delegate of the Basque Government to the European Union, will hold a meeting with Grethe Haugøy on the youth fund of the European Economic Area and Norway. Añibarro will be interested, among other issues, in the resources of the new Fund for Youth Employment since the Spanish state is not included as a Beneficiary State under the Financial Mechanism 2014-21 but the Basque Country, as Euroregion, analyzes the mechanisms to be able to benefit to that financial initiative.

Grethe Haugøy is responsible for the sector of Regional Funds and the Work Program for Social Dialogue EEO and Norway Scholarships of the FMO - Office of the Financial Mechanism.