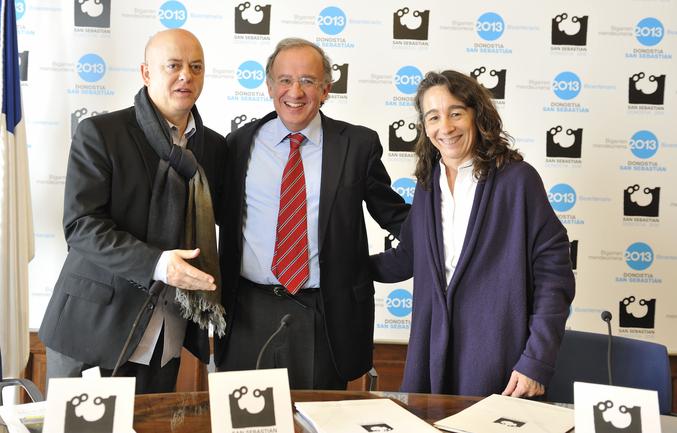 The agreement seeks to back, boost and promote the Bid in Europe, foster its initiatives and projects, advise on the European dimension of the project and provide the Bid with European contacts.

The agreement reflects the interest of both parties in developing and consolidating the partnership framework and in implementing actions to back San Sebastián's bid to be European Capital of Culture 2016. The parties are firmly convinced that the inter-institutional partnership is a factor that has a favourable impact on how the bid and the territory that it represents are perceived from abroad.

The agreement consolidates the existing partnership existing between the Basque General Secretariat of Foreign Affairs and Donostia-San Sebastián City Council. The partnership envisages the parties working together on a program of actions aimed at backing and promoting the projects to promote San Sebastián's 2016 bid in Europe.

According to the agreement, the Basque General Secretariat of Foreign Affairs undertakes to include the bid of Donostia-San Sebastián City to be European Capital of Culture 2016 among the priorities of its institutional program. As proof of this, the Basque Delegation in Brussels will officially represent the San Sebastián 2016 bid

The agreement will be embodied in the following partnership actions: backing, boosting and promoting the Bid in Europe, fostering its initiatives and projects, advising on the European dimension of the project and providing the Bid with European contacts.