Beatriz Artolazabal: "the Pillar of Social Rights represents a decisive commitment in social and labor matters to define Europe" 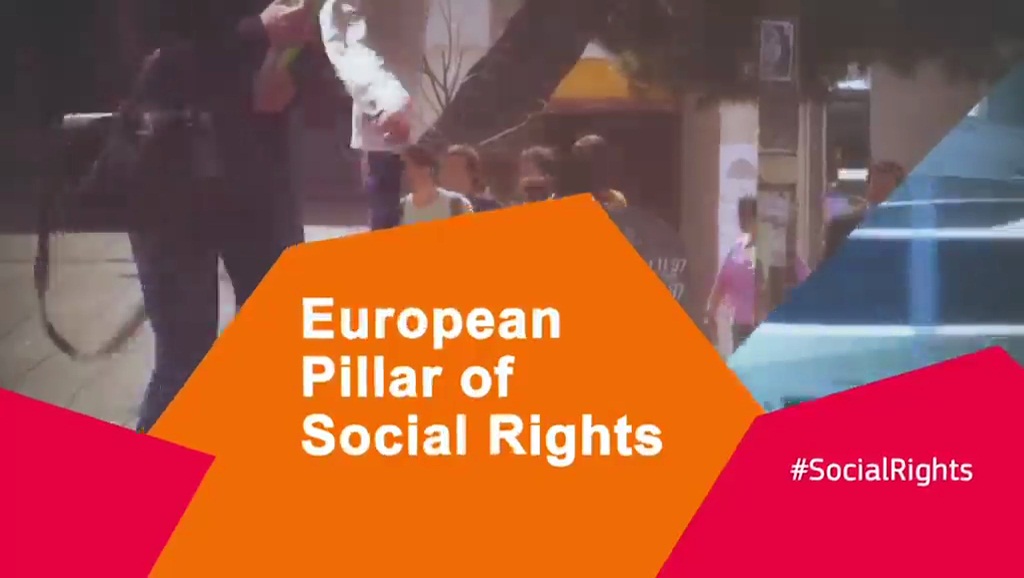 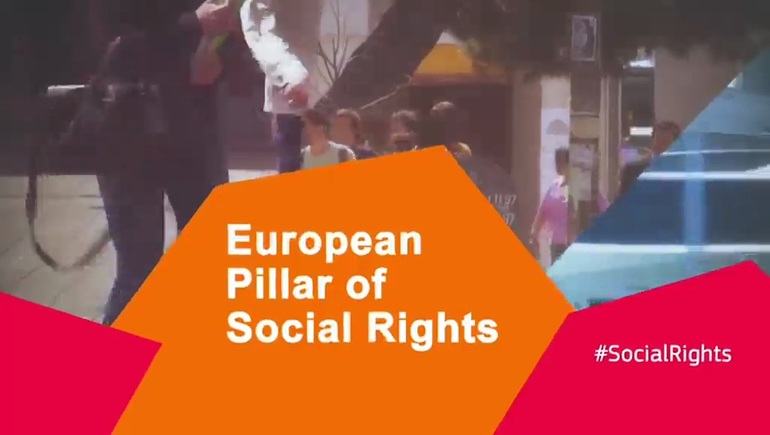 The Minister of Employment and Social Policies of the Basque Government, Beatriz Artolazabal, believes that "the European Pillar of Social Rights, whose fundamental statement will be formulated by European institutions and states at the European Social Summit on November 17 in Gothenburg, Sweden, is a decisive political commitment in social and labor matters for the definition of Europe".

"The Social Pillar establishes the basic definition of the society we want for the European Union: how are we going to live, take care of our elderly, what will be the guidelines for access to quality jobs, or how will our foundations be? solidarity for those who suffer the most difficulties" says Minister Artolazabal.

The European Pillar of Social Rights will unite a political commitment and offer action guidelines for the members and institutions of the European Union, reinforcing the social community idea and granting greater relevance to citizens. These are 20 principles and rights that refer to equal opportunities and access to the labor market; to new dynamic work scenarios with just conditions and social protection and inclusion.

"The areas of employment and social welfare are the axes for the adaptation of the current social models of employment, women, housing, the elderly and youth, education or social services to the new social design of Europe in this new century," explains Beatrice Artolazabal.

Beatriz Artolazabal believes that "this new European Pillar of Social Rights must incorporate all administrations, especially those closest to citizenship, such as sub-state governments, such as ours, to the prevention, promotion and care function that is now provided and, in the immediate future, to the different social areas that form the basis of the new European Union. We have much to contribute to the construction of 21st century Europe based on people and pivoted in its great Social Pillar".

Since the Commission President, Jean-Claude Juncker, proposed the initiative last December, the Basque Country has actively participated in its development. Last February, the Minister Artolazabal transferred to the European Commission a reflection on the most relevant social changes produced in recent decades and various proposals for the new Social Pillar of the Union to take into account that the adaptation of family policies and childhood are framed in the paradigm of social investment, with the eradication of obstacles that prevent people from having the number of daughters and sons they wish; as well as greater attention to the prevention of child poverty and inequality.

"We transferred to Brussels various experiences and our work in innovation and knowledge generation to identify the keys of active aging, social protection, situations of disability and dependency, youth guarantee and other policies that require a multidimensional vision. Protection policies must be directed towards the creation of resilient social systems. In need to invest in human capital" details Mrs. Artolazabal.